Martinez joined Inter from Racing Club just last summer, scoring nine goals in his debut season and bigger things are expected from the rising star in 2019/20 and beyond. 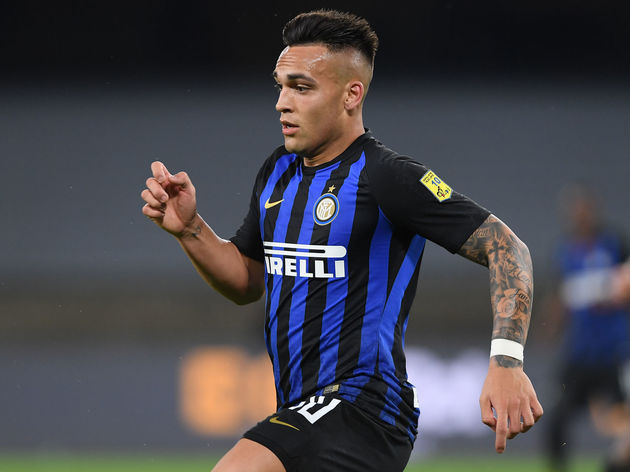 But where Spanish gossip recently suggested Barça could trigger Martinez’s rumoured release clause with a €112m offer, Zanetti has denied that any such bid has been lodged.

“Inter has not had any offer,” the retired full-back told TyC Sports programme No Toda Pasa.

“I hope that Lautaro stays because he is an important player for us and we want to see him in an Inter shirt. What he did with us in the first season in Italian football was very good and it makes me very happy because it is not easy.

“At 21 years of age he showed he has the maturity and personality to achieve big things.” 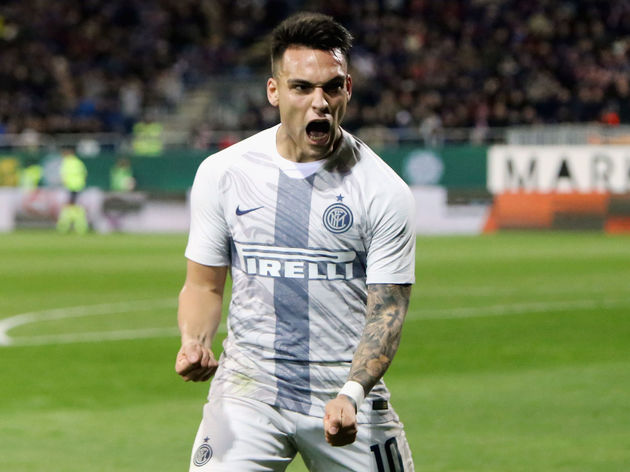 Whether Barcelona could even afford to pay €112m for Martinez remains to be seen. The Spanish champions are widely expected to secure a similarly sized deal for Antoine Griezmann after his the French star’s shirt number was given to Joao Felix by Atletico Madrid.

Griezmann revealed in May that he planned to leave Atletico this summer, bringing to an end a five-year spell in Madrid, but as yet his next move has not been confirmed.

As far as Inter’s summer plans are concerned, the Nerazzurri appear to be struggling in their attempt to sign Romelu Lukaku from Manchester United as they are described as ‘not close to being in a position to make a serious bid’ for the Belgian striker.