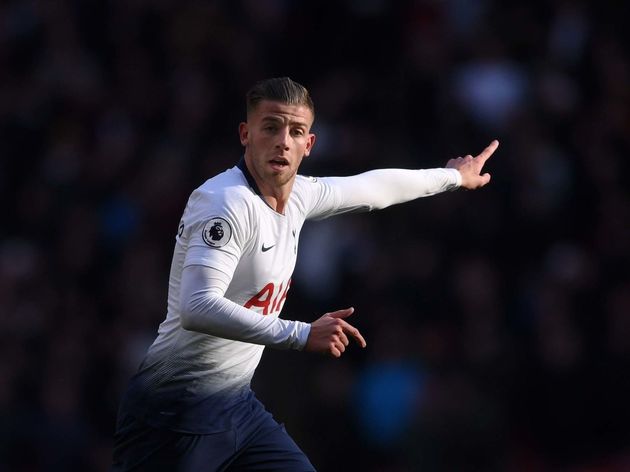 “Because right now nothing has to happen. It’s too early. 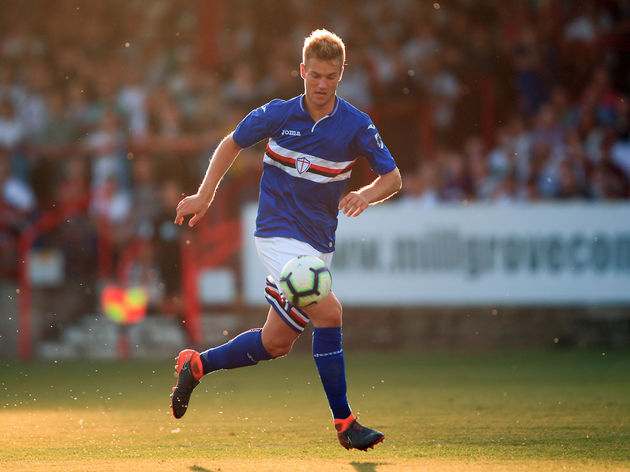 “I have to take the right steps at the right times. So I don’t really care if it’s Tottenham, ?Inter or ?Atlético Madrid.”

Tottenham have activated a year-long extension of Alderweireld’s deal, who can now leave Spurs this summer for £25m because of a contract clause.