Mário made a high profile move to the London Stadium in January and fans were excited at the prospect of signing the Portugal international on a full time basis at the end of the campaign.

However, the former Sporting CP star has been unable to find his feet with West Ham and is quickly earning a similar reputation at the club to the one that saw him 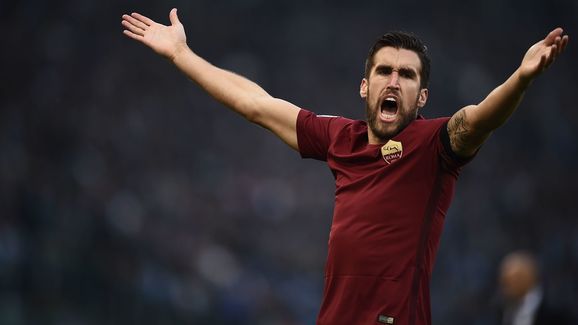 Eusebio Di Francesco’s side if he can rediscover the form he showed before moving to Italy.

However, Inter will face an uphill battle in trying to sweet talk their Serie A rivals into a swap deal for