?Jose Mourinho is preparing to reshuffle his backroom staff at Old Trafford this summer, and is looking to a figure from his past to join him.

That man, according to the Mail, is Stefano Rapetti. Rapetti worked as a fitness coach at ?Inter during Mourinho’s time in charge there between 2008 and 2010. 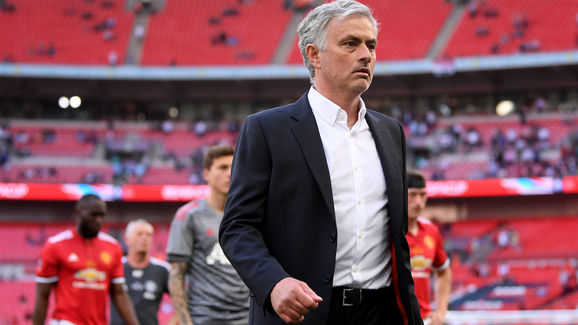 The Italian is currently working at Sampdoria, but is leaving at the end of the season to link up with the ?Manchester United manager once again. When Mourinho arrived in Milan, Rapetti was in charge of the Inter Under-19 setup, but was then promoted to a fitness coach in the first team.

He will also be adding Michael Carrick to his backroom team, alongside current Under-18 coach Kieran McKenna. With current assistant manager Rui Faria set to leave the club to pursue his own career in management, Mourinho will be eager to replace his long term associate. Mourinho first hired Faria after he took over at ?Chelsea?Madrid

I do not like trained coaches, I like to shape them in my way of thinking and they grow with me and I also grow with them.”

Faria’s last game at Manchester United saw his side lose 1-0 to Chelsea in the FA Cup final, and Mourinho will be eager to organise his backroom staff as soon as possible ahead of a busy summer.