Jose Mourinho has claimed ?Brazil icon Ronaldo is the greatest player he has ever witnessed on the field of play.

Often dubbed ‘O Fenomeno’ by supporters, the striker twice broke the world-record transfer fee before his 21st birthday, having initially moved to Europe in 1994 after agreeing to join PSV Eindhoven from Cruzeiro. He swiftly moved on, switching to Barcelona two years later in a £16m deal, only to leave Catalonia for Inter after just a single season at the Nou Camp. 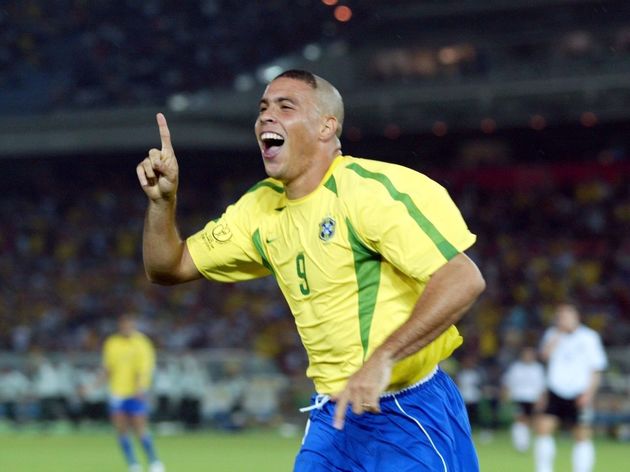 Aside from Ronaldo’s tally of 13 trophies with various clubs – including ?Real Madrid and the aforementioned trio – the forward collected numerous individual honours, with a brace of Ballon d’Or victories standing as one of his finest achievements in the game.

During an interview with LiveScore, Mourinho took time to discuss the best footballers he’d seen in his lifetime. Asked which of them stood out amongst the rest, the 56-year-old replied (as quoted by ?Marca): “ 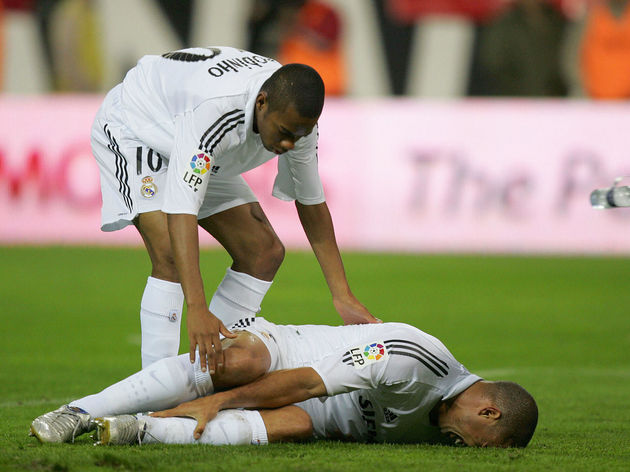