?Serie A champions Juventus have joined the race to sign Belgium international Romelu Lukaku this summer, asking for Manchester United’s permission to speak to the player ahead of the new season.

The 26-year-old had looked set to join Antonio Conte’s Inter this summer as the clubs have been in talks for a number of weeks, but the Nerazzurri have struggled to make a ‘serious’ offer so far in their search to replace wantaway striker Mauro Icardi. 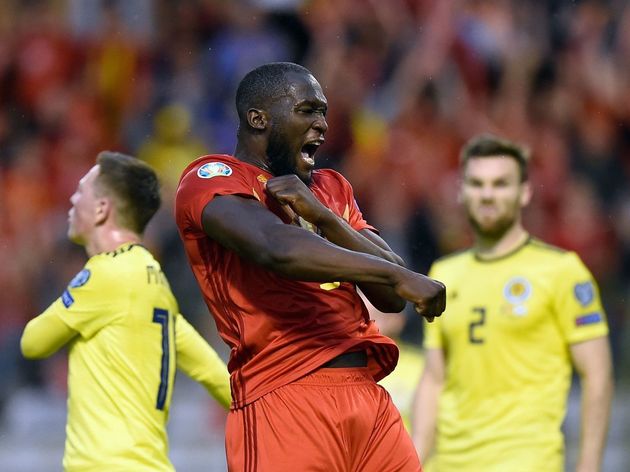 Looking to capitalise of Inter’s stalling move for Lukaku, a report from Gianluca DiMarzio claims that Juventus have now approached Manchester United to request to speak to the player this summer.

I’d rather watch the kids play next season then the likes of Pogba and Lukaku, who have both publicly expressed their desire to leave!! Get what they are worth, sort out replacements and get rid ASAP!!! Ole needs a clean slate & fresh start going into the season. We all do!