Juventus sporting director Fabio Paratici has confirmed that the club made enquiries into signing Inter striker Mauro Icardi ahead of the summer transfer window, as rumours continue to swirl regarding the forward’s future.

The striker was recently strippe?d of I ?Nerazzurri captaincy due to the fracture in relations that his contract extension talks have caused, and this has only increased the rumours of an exit this summer.

And, amid this saga, the Old Lady’s sporting director has confirmed that La Vecchia Signora has spoken to the Milanese club last summer about taking Icardi off their hands. 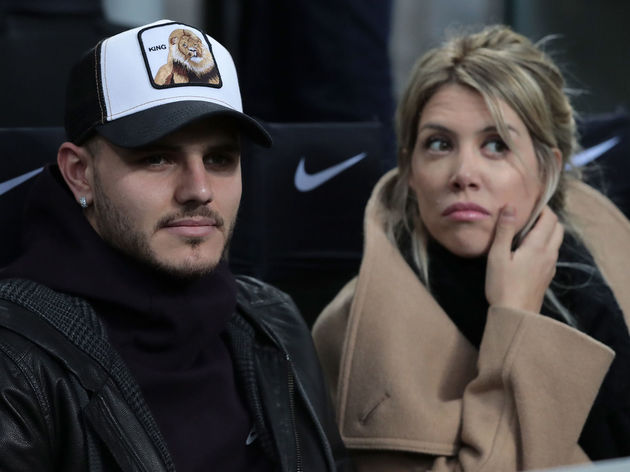 Speaking to Rai Radio1, as quoted by ?Goal, Paratici admitted: “We asked for info. We wanted to know what Icardi thinks about playing for Juve.”

However, he was coy about any negotiations regarding ?Icardi in the present and future, proclaiming: “But now there are no contacts, he’s an Inter player and we are thinking about our season.

“Lately there has been no contact, we are in February, he is an ?Inter player and we have important races ahead of us. It’s a theme that we will come back to, or not, in June.”

When probed on I Bianconeri’s interest in youngsters Federico Chiesa, Nicolo Zaniolo, Nicolo Barella and Sandro Tonali, though, Paratici boldly affirmed: “Very good young players, we are following them.”

There have also been rumours regarding the current frontman Paulo Dybala – who netted in Serie A for the first time since November in the 3-0 victory over Frosinone – but Paratici was quick to quell these, though still issued the Argentine with a challenge.

Paratici declared: “He [Dybala] has almost always played this season and he has already proven to be a very important player for ?Juventus. He must improve to become a symbol of this club.”