Liverpool are leading the race for Italian midfielder

The 21-year-old currently plays in the Serie A with Cagliari and has been valued at an estimated €50m. 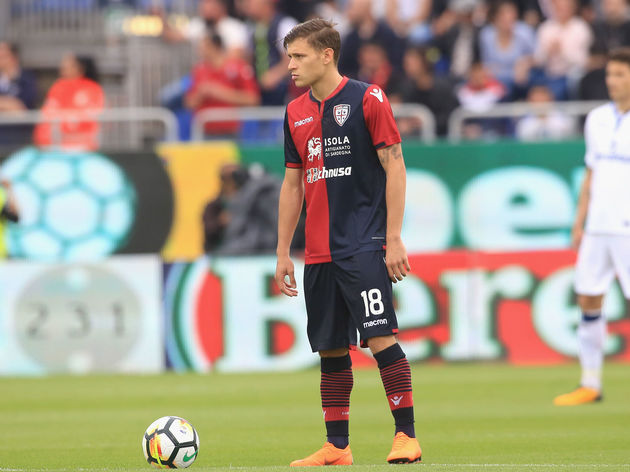 Italian papers Corriere dello Sport and Tuttosport expect a bidding war to break out between rivals ?Milan and ?Inter, but

Born in Cagliari, Barella rose through the ranks at youth level with Cagliari Calcio, before making his Serie A debut in 2015 against Parma. He also spent time on loan in the Serie B at Como 1907 during 2016. Despite still only being 21-years-old, he was played 78 times in the Serie A, scoring seven goals.