?Liverpool ‘intend to position themselves’ to make a move for Lille star Nicolas Pepe in the upcoming summer transfer window.

The Ivory Coast international has been in scintillating form this season, scoring 19 goals and providing a further 11 assists in just 33 appearances in Ligue 1. 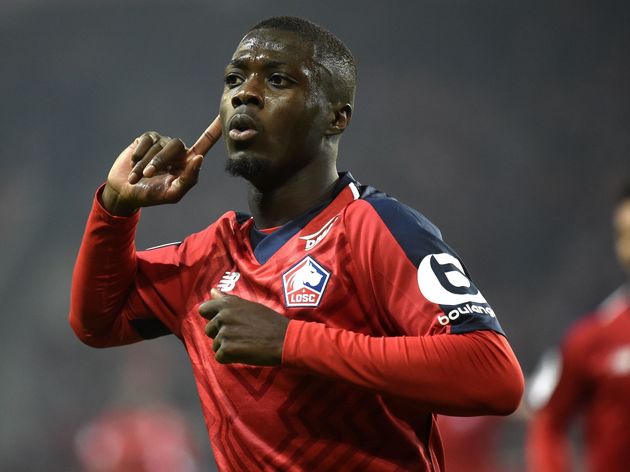 With recent reports suggesting that Inter had made the first approach for Pepe by placing a €70m bid, French publication ?L’Equipe now claim that ?Liverpool ‘intend to position themselves’ for the winger’s signature in the coming weeks.

The report adds Bundesliga table-toppers ?Bayern Munich and Lille’s rivals PSG are also interested in making a potential move for Pepe, and that an all-out bidding war for the Ivorian is expected to take place this summer.

Despite Inter’s bid, L’Equipe suggest that the Serie A side are unlikely to be major players in the outcome of Pepe’s final destination, with the Italians not possessing the same financial firepower as some of their European rivals.

Having made his breakthrough in professional football with Angers, Pepe joined Lille in the summer of 2017 on a five-year deal for a fee in the region of €10m. Despite his side only narrowly avoiding relegation in his first season at the club, the 23-year-old shone brightly with 14 goals across all competitions.

Pepe has since followed that up with his best season in front of goal this year, and has played a major role in the club’s rise to second in Ligue 1, with Champions League football next year a real possibility.