Liverpool have reportedly missed out on one of their main defensive targets, with Lazio man Stefan de Vrij ?reportedly agreeing to join Inter on a free transfer in the summer.

The Dutchman, whose contract with Lazio expires at the end of the season, has been a long-term target of the Premier League giants as they look to secure their somewhat lacking back line. 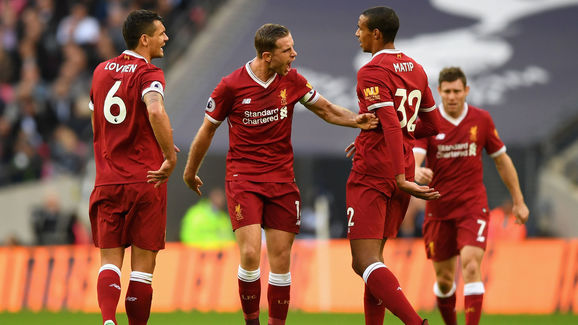 However, despite prolonged interest from the English club, ?Gazetta dello Sport claim that the 26-year-old defender is set to join Inter in the summer, signing a deal supposedly worth 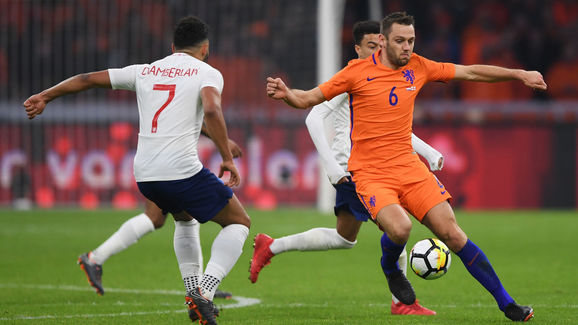