Bringing in Serie A and Premier League winne

How has the bold move gone? Pretty well to be honest. The Nerazzurri are currently sat just one point off of league leaders Juventus in second and are playing some fluent and exciting football under Conte.

However, it’s not all been plain sailing, ?Juventus’ hegemony over Serie A is well-documented. The Old Lady have won the last eight Italian league title and usually do so at a canter – with Maurizio Sarri’s ?Napoli the last team to genuinely run them close during the 2017/2018 campaign.

The Turin-based club’s dominance could be coming to an end though, with Inter currently sitting just one point behind them in second.

The Nerazzurri haven’t been involved in a title race since the 2010/2011 season which demonstrates just how well Conte has done to turn them into Serie A contenders so rapidly. 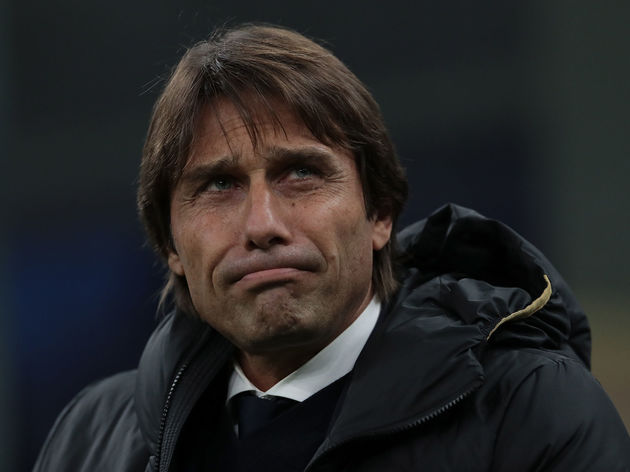 ?Teams managed by Conte have historically struggled in Europe, and this is a trend that appears to be continuing in Milan.

Although it should be said that Inter were drawn in a ‘group of death’ alongside ?Borussia Dortmund, ?Barcelona and Slavia Prague, they currently sit in third place with only two games left to play.

Narrow 3-2 and 2-1 defeats to Dortmund and Barca respectively will have frustrated Conte but his side’s 1-1 draw at home to the Czech champions will have irked him the most.

Inter now face an uphill battle to avoid the ignominy of having to play on Thursday nights in the Europa League. ?Dispatching of their city rivals ?Milan 2-0 was probably Inter’s highlight of the season so far. ?One of the only blots on Inter’s almost exemplary Serie A record this season was a disappointing home defeat to Juventus in the ?Derby d’Italia.

The Old Lady ran out 2-1 winners at San Siro but the game could have gone so differently.

Samir Handanovic will be disappointed to have not kept out Paulo Dybala’s opening goal for Juventus, while the Gonzalo Higuain’s winner was also easily preventable. 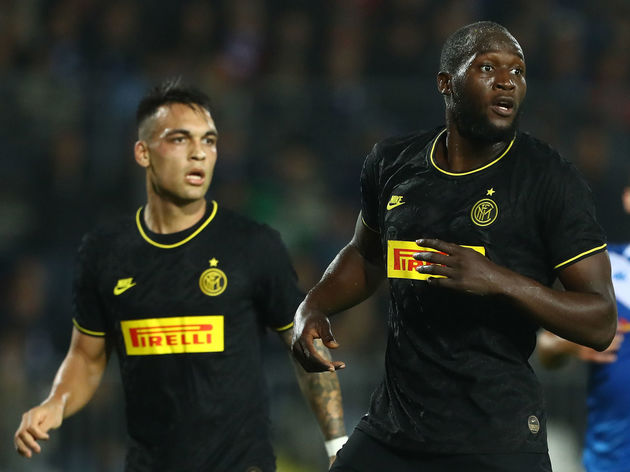 ?Romelu Lukaku is a player transformed under Antonio Conte. No longer the trampoline-first touch exhibiting disappointment he became during his final season at Old Trafford, the Belgian is back to his destructive best and has already scored nine goals for his new club.

Lukaku has formed an irresistible partnership with Lautaro Martinez and the pair’s understanding of each other’s wants and needs is already reaching telepathic levels.

The duo compliment each other perfectly and their work is a big reason why Inter are the third top scorers in Serie A – above Juventus by the way. 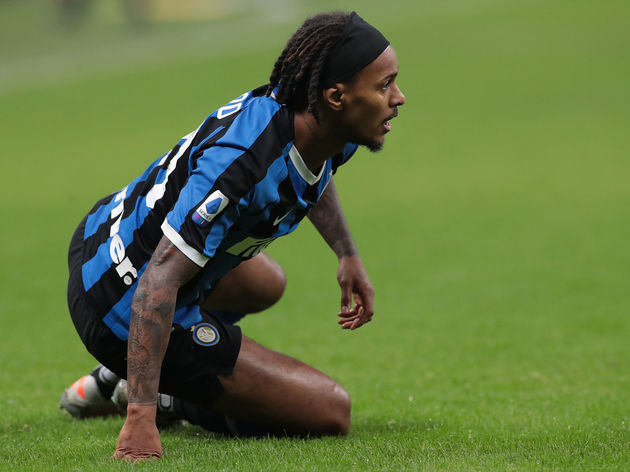 ?Although the signing of Lukaku is looking to be a shrewd one, a number of Inter’s other summer imports have had far less of an impact.

Valentino Lazaro – who was brought in for a reported fee of around £20m from Hertha Berlin – has had an underwhelming start to his San Siro career, having only appeared in three games, while Alexis Sanchez has also been restricted from contributing due to injury.