?Inter manager Luciano Spalletti has reflected on his side’s disappointing second half performance which saw them give away a two goal lead to ?draw 2-2 with Torino on Sunday evening.

The Nerazzurri got off to a flying start through an early strike from Ivan Perisic before they doubled their lead courtesy of a headed finish from Stefan De Vrij. However, they were undone by goals from Andrea Belotti and 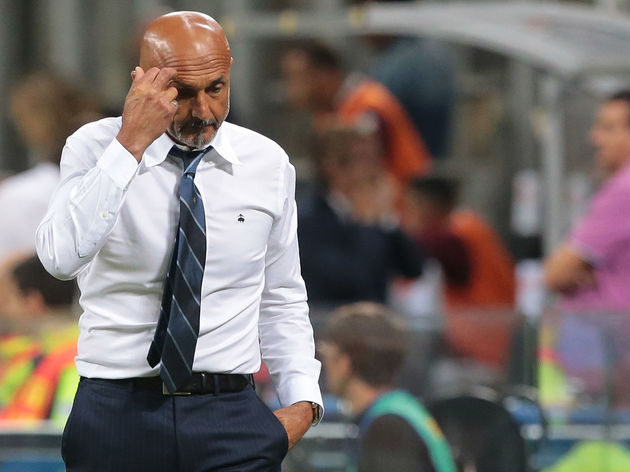 Many considered Inter to be one of the strongest challengers to reigning Serie A champions ?Juventus this season, but Spalletti insists that there is still a lot of work to do before they can be considered true contenders.

“It’s all fine and good, you telling me Inter are the anti-Juve, but you have to be the anti-Napoli, Roma and Lazio first. Because then you say it and let it all rest on my shoulders.

“If you ask me about that performance against Sassuolo, I tell you we’re not the anti-anyone, but that doesn’t mean I don’t have the faith in the potential of my squad. The media do their job, but it does create pressure.” 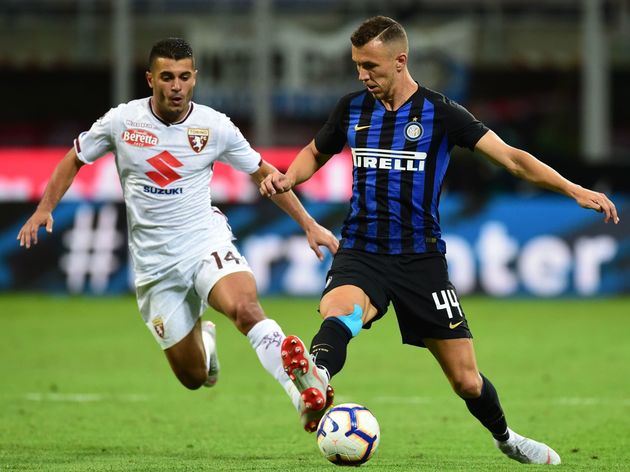 Inter will hope to change their fortunes as quickly as possible, as they travel away to face Bologna on Saturday. Bologna and Inter are level in the table, after Bologna drew 0-0 against Frosinone on Sunday.