Inter manager Luciano Spalletti will not face a touchline ban after an appeal against his punishment for excessive celebration against Sampdoria was successful.

Spalletti was due to serve his touchline ban for the Serie A clash against Fiorentina on Tuesday night. However, news emerged on Monday that Inter would appeal against this decision in the hope that their manager would be available for the game.

Fortunately for Inter and Spalletti, their appeal has proven successful and the touchline ban has been lifted, as reported by Gianluca DiMarzio, meaning that the Nerazzurri will have the presence of their manager to instruct them throughout the game. Despite this, the Italian manager has not escaped without punishment and must pay a fine of €5,000 for his touchline transgressions.

?After a poor start to the Serie AInter,

However, Marcelo Brozovi? spared his manager’s blushes in the 94th minute, scoring a winner right at the death. The relief and excitement was all too much for Spalletti as he turned to the camera and shouted in celebration. 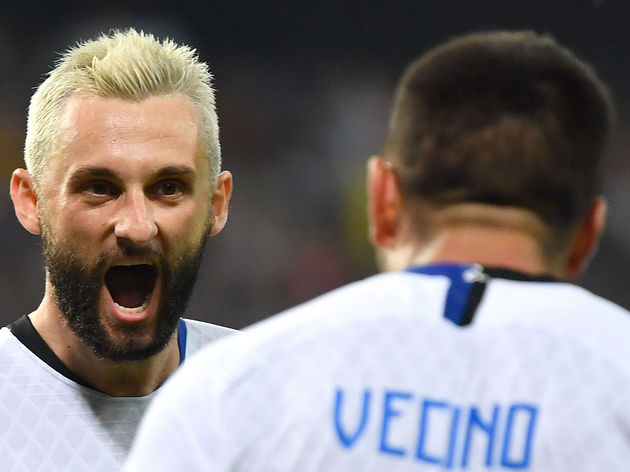 As AFP reported, Spalletti had already been warned by the match officials for showing a “controversial attitude towards the fourth official” and for the use of “offensive expressions”.

The grandiose celebration of his side’s last minute goal was the last straw for the match day officials as Spalletti was sent to the stands for the last seconds of the match.