Inter manager Luciano Spalletti believed his side should have had a penalty during their 1-0 loss to Parma on Saturday.

The Nerazzurri struggled for much of the game and ultimately lost after Federico Dimarco’s 79th minute strike.

As quoted by ?Calciomercato, Spalletti admitted he was unsure why Inter have made a below par start to their Serie A campaign. 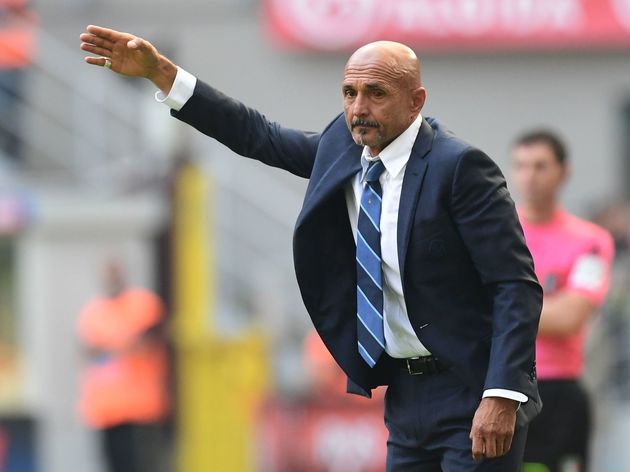 He said: “We tried to make some plans, but when improbable things happen, the plans are forced to change. We tried to use Dalbert out wide, as he has the pace to keep up with Gervinho and the courage to take responsibility.

“Clearly, Inter playing at San Siro in front of this crowd after two defeats from four rounds, it becomes difficult to find a reason or excuse. We have got to do more.

“Even if at times we played well and barely allowed Parma anything, as I think they had more chances against Juventus, we conceded a simply extraordinary goal.” 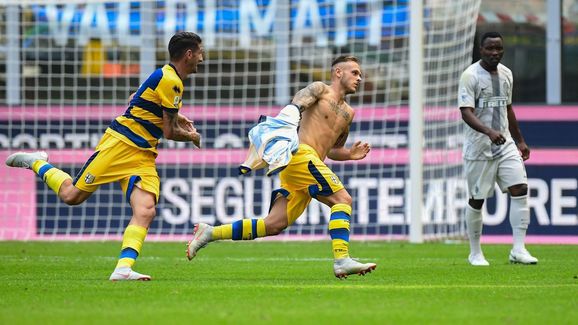 “Now I see the video, that really did look to be handball. I don’t know how VAR works, but he really did deflect the ball away from the goal with his arm. It was outstretched, that ball could’ve gone anywhere. That was clear as day.
?
?“It’s disappointing that Parma came out to obstruct and time-waste, we even saw Luigi Sepe throw an extra ball on to the pitch to stop us taking a quick corner.”

“I don’t understand this sluggish approach in some situations compared to others. Nothing is owed to us, no matter what our names are.

The first manager out this season? Luciano Spalletti was at a loss to explain how Inter slipped to a 1-0 home loss to Parma that leaves his team in the bottom half of the Serie A table.

“That attitude can at times come from the desire to do something more, it doesn’t work, so we get disorganised and the opposition takes advantage.

“Now we must do well to analyse these games in the right way and realise we have the capability to do far more than this. If the players perform below their capabilities, that is the responsibility of the coach.”

?Inter’s next game will be a return to Champions League football after a six year sojourn, with a tie against ?Tottenham at San Siro.