?Inter manager Luciano Spalletti has called for his side to ‘be more ruthless’ after they let a lead slip in added time ?to draw 1-1 with Chievo.

Ivan Perisic gave the Nerazzurri a slender advantage with his third league goal of the season six minutes before half-time, and looked to have seen the game through, until Sergio Pellissier netted for Serie A’s bottom club in the 91st minute to deny Inter the win. While the manner of the equaliser irked Spalletti, the 59-year-old pointed to missed opportunities as the reason for his side not winning the game.

Speaking to the ?club’s official website post-match, he said: “

Next for Inter is a home game against Napoli on Boxing Day at the San Siro, with Spalletti hoping for his side to show more ruthlessness in the final third. 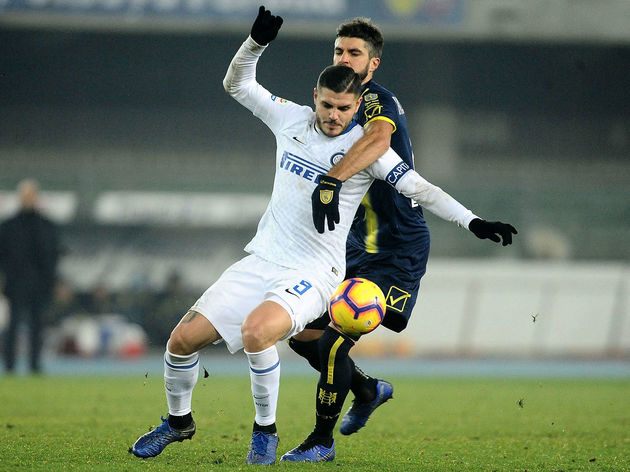