?Inter manager Luciano Spalletti praised opponents Benevento, despite seeing his side put six past the Serie B team to advance to the Coppa Italia quarter-final.

The Nerazzurri went ahead in the game after just three minutes thanks to Mauro Icardi’s penalty, as Antonio Candreva made the most of a tackle by Luca Antei to allow the Argentinian to smash home.

Candreva and Dalbert made it three, before Lautaro Martinez’s brace, coupled with a late second for Candreva, sealed a comfortable victory for Spalletti’s side.

Despite the scoreline, Spalletti was impressed by Benevento’s application and approach to the game, suggesting that his side felt threatened throughout the game.

“I told (Benevento coach Cristian) Bucchi after the final whistle that he ought to be proud of that performance,” Spalletti said on Inter TV, as quoted by ?Football Italia. 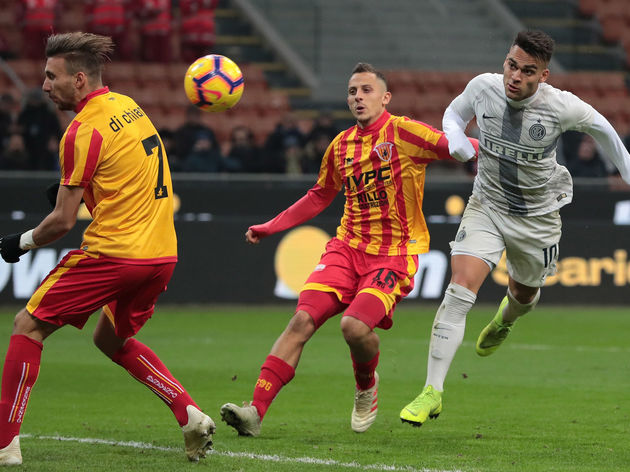 “When we went 4-0 up, there was the risk they would stop playing and our attitude was one of assuming it was over, but they constantly pushed forward to harass us off the ball. It was a real game and a difficult one.”

Played in front of no home supporters, due to Inter’s stadium ban as a result of racist chants directed towards Kalidou Koulibaly in their last Serie A match against Napoli, Spalletti was pleased with the way his side performed.

“I compliment my team, because they proved themselves very professional in their approach during the week building up to it,” the Italian added. 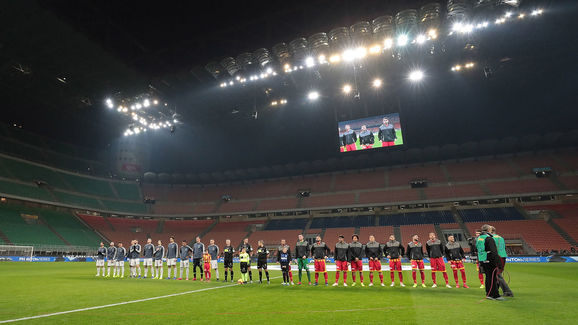 “There is the risk of getting distracted and embarrassed, the way we were last year, so this result is a step forward. I