?Inter boss Luciano Spalletti was full of praise for Mauro Icardi after the striker scored a wonder goal during the Nerazzurri’s ?2-1 victory over ?Tottenham on Tuesday evening.

Spalletti’s side found themselves trailing with five minutes left of normal time before Icardi lashed home a long range volley to level the tie. Matias Vecino then went on to snatch all three points away with a late header, meaning that Inter were able to get their Champions League campaign off to the perfect start. 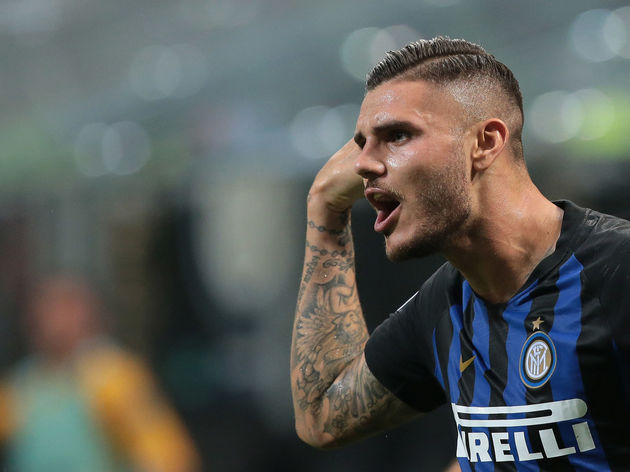 Spalletti insisted that none of that would have been possible without Icardi and he urged the rest of his players to take a page out of the Argentinian’s book.

“Icardi is a serious professional and he is not someone who runs away from responsibility,” Spalletti told Sky Sport Italia, as quoted by ?Football Italia.

“We have many great players though and sometimes we must learn how to win even without Mauro. We can’t have the same eleven in every game.”

Despite picking up all three points, it wasn’t a totally convincing performance from the hosts and Spalletti went on to discuss how pleased he was to witness his side fight back to turn the game around. 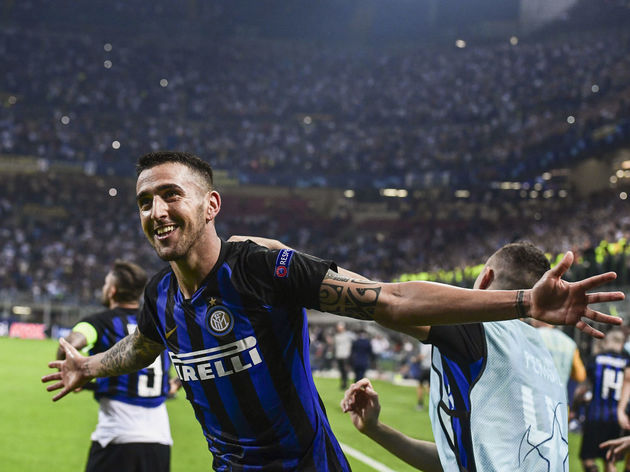 Inter travel to PSV for their second group game in two weeks time, while opponents Spurs host Barcelona at Wembley.