Luciano Spalletti singled out Lautaro Martinez for praise after the striker scored the winner in Inter’s 1-0 Europa League victory at Rapid Wien on Thursday.

The Argentine smashed home a penalty after being brought down in the box, sealing an important victory for the Nerazzurri who were without star man Mauro Icardi after the forward was stripped of the club’s captaincy and fell injured before the game.

Speaking after the game, Spalletti praised the 21-year-old, stating his performance was one of the key factors in I?nter’s ?victory.

He said, as quoted by Inter’s ?official w?ebsite: ? 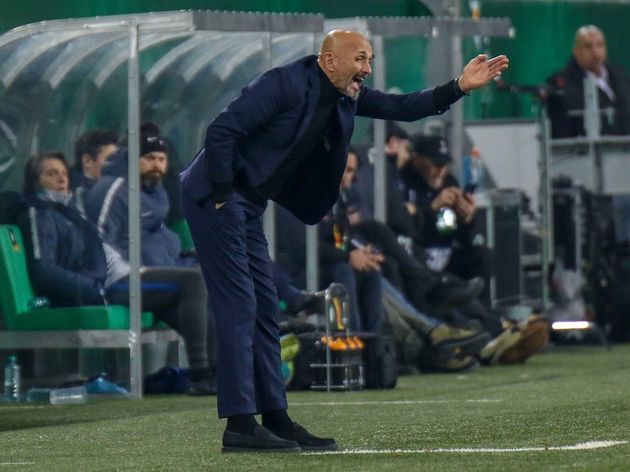