?Inter manager Luciano Spalletti stated that his players deserved their win over Serie A strugglers SPAL on ?Sunday at the San Siro. 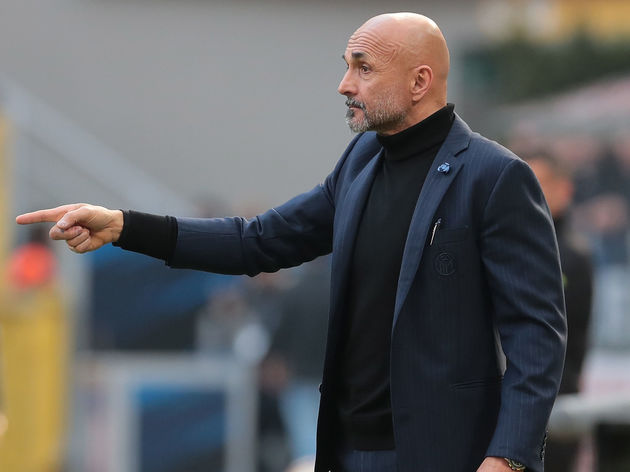 ? ?website, Spalletti acknowledged that his players lacked control in the first half however, something that he will be hoping does not happen during this week’s Milan derby: