Whilst it took a late second goal to put the contest beyond Cagliari, Inter were sturdy in their defensive efforts and their opponents were denied any clear-cut chances throughout the match. The result now means that Inter sit fourth in the table having won their last three league matches, putting their slow start to the campaign firmly behind them. 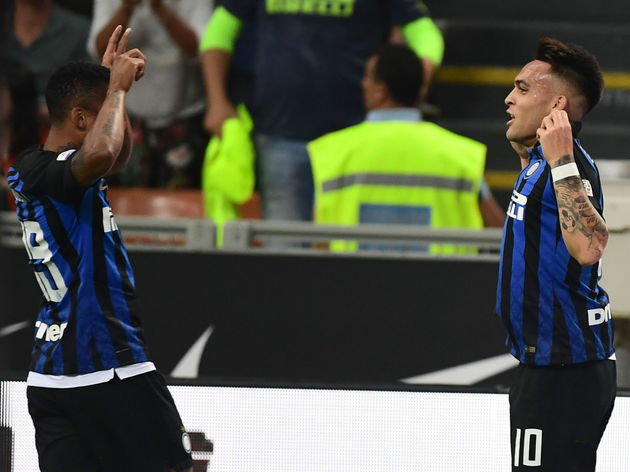 Speaking to Inter’s official website, Spalletti expressed his delight over his side’s recent form: “It’s an important result, one that brings us back to a position in the table closer to where we want to be.

“I’m always satisfied when we win and my aim is to use every moment of my time here to contribute to the success of Inter.”

Inter’s manager has been impressed with his side’s defensive prowess this season, which has seen them concede the joint lowest amount of goals in the Serie A: “We are doing well in defence. 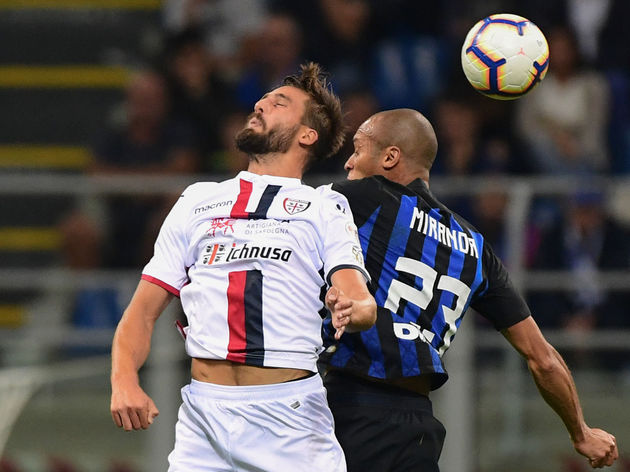