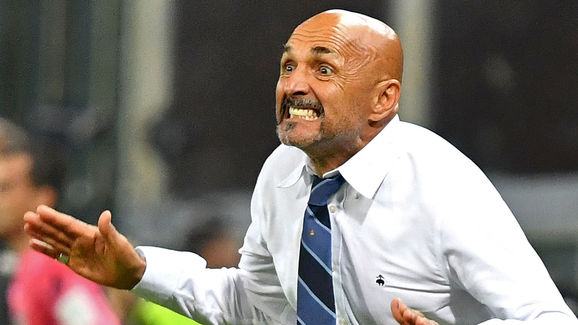 “Seeing this passion gives me greater strength to go forward and I’m glad that element is here rather than the tactics, as those will come with time.

“We took this issue of character to each and every player individually to make sure it was absorbed the right way.” 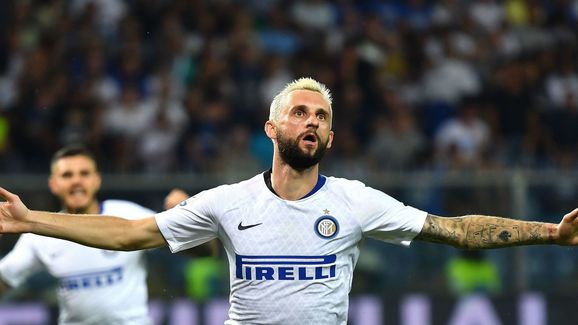 Spalletti appeared annoyed and frustrated by the fact his team had two disallowed goals in the game. The first one was disallowed by VAR for offside from a free kick in the build up to the goal and the second was because the linesman ruled the ball had went out of play before Perisic could pull it back for Asamoah.

Spalletti was sent off in the final minute of the game for his celebrations for the goal. Spalletti screamed in to a television camera and was dismissed for dissent.

He commented on this by saying: “

“I had turned towards the camera because it was an important goal, but they interpreted it as an excessively emotional reaction.”

?Inter don’t have long to enjoy their win as they play high flyers Florentina at home on Tuesday.