Luka Modric’s Inter transfer saga looked as if it died with the closure of the European transfer window, ?but recent reports in Italy have resurrected the rumours – with some claiming that the player is ‘sad’ at Real Madrid and wants a move to Milan.

According to the print edition of Gazzetta Dello Sport (via ?Football Italia) the UEFA Player of the Year isn’t happy at the club, especially after Julen Lopetegui’s poor start as manager, and the idea of leaving is ‘still in his thoughts’ after summer speculation surrounding his departure. Summer reports of his seemingly imminent move went into overdrive, with some claiming that ?Real reported Inter to FIFA for alleged tapping up, before it was revealed that ?Modric himself had initiated the contact in an attempt to kick-start the move.

The Croatian, who helped his country to the World Cup final before losing out to France, was a crucial part of Real’s famous three successive Champions League trophies, but saw manager Zinedine Zidane and talisman ?Cristiano Ronaldo leave in the following months. 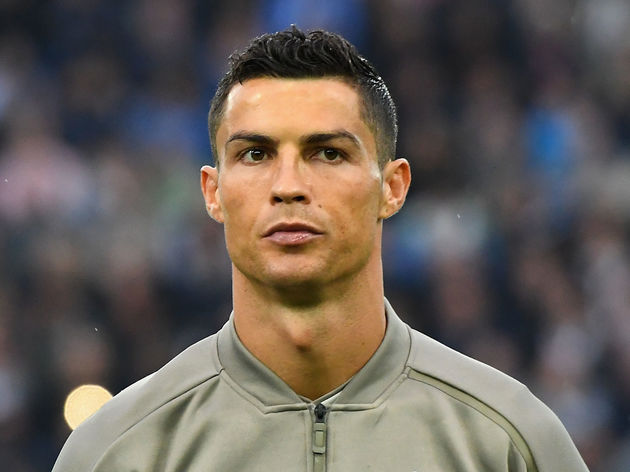 Reports then surfaced that he wanted to leave for ?Inter in the summer when the club were still on top – but the move didn’t materialise, and Real have since gone on to struggle in both La LIga and the Champions League, losing to CSKA Moscow in the group stages.

However, it appears as if he may get the move after all, with multiple newspaper reports claiming it may be back on.

Another Gazzetta Dello Sport report (this time via ?Calcio Mercato) states that Modric remains firmly in Inter’s thoughts despite Real’s reluctance to sell. It also states that there have been no talks between Modric and the club despite president Florentino Perez’ best efforts to open negotiations, adding fuel to the fire of the rumours.