Fernando Garcia, the agent of Bordeaux winger Malcom, has openly warned ?Inter that if they want to sign the rapid Brazilian on loan, they must include an obligation to buy clause. The youngster has been linked with all sorts of moves this summer, but Inter seem to be his biggest admirers.

Malcom has somewhat gone under the radar this summer compared to the attention he received in January. In the winter window, Arsenal and Spurs were most closely linked with the Bordeaux star, but interest in him from the Premier League seems to have died down a bit, with only Liverpool and Tottenham showing minor interest in his services. 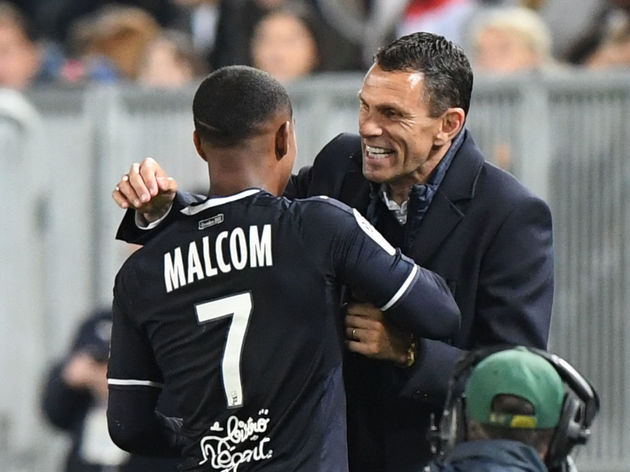 Inter are the only side to have made a genuine approach for Malcom, but their offer was knocked back by his agent. And now, he’s shone some light on the situation.

“Without an obligation [to buy], Bordeaux will not accept.”

While there is a huge amount of speculation surrounding Malcom’s future, Garcia refused to give any hint as to where the wide man could eventually end up.

“I cannot give percentages about the future of my client,” Garcia concluded. 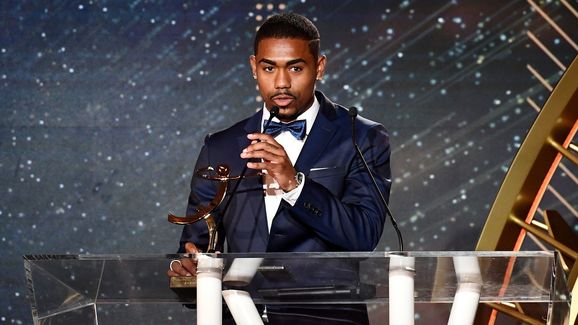 The firm belief is that Malcom will eventually find a home away from Bordeaux this summer. Back in January, the 21-year-old claimed that this summer will be when he leaves, and the hierarchy within the club seemed to agree to his demand.