?Manchester United have now reportedly dropped their long standing interest in Real Madrid winger Gareth Bale following weeks of renewed speculation that the Welsh superstar will be leaving Spain this summer and heading to Old Trafford.

Questionable Spanish outlets have been the source of much of the gossip and just this week, Bale’s agent Jonathan Barnett, strongly denied that his client would be on the move. 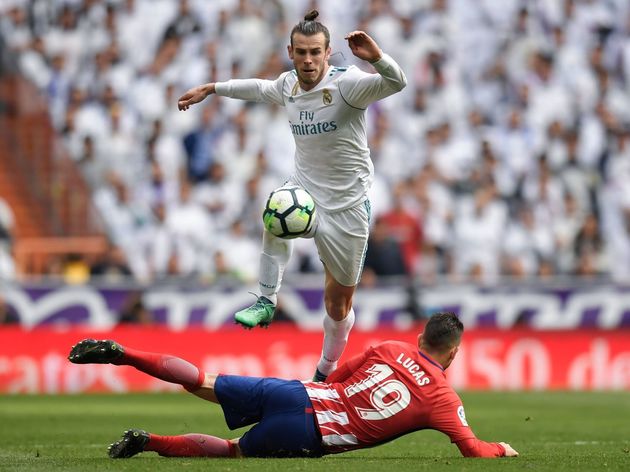 Speaking back in February, United boss Jose Mourinho even publicly declared that he is happy with is current attacking players and is not interested in buying more at the end of the season.

Now, the media see to have finally accepted it, with The Independent reporting that sources have disclosed that United have ‘close to zero interest in Bale’. The newspaper notes that Real had seen selling to the Manchester club as an ‘easy deal’ if they ever chose to sell.

Having also recently captured Alexis Sanchez from Arsenal, the reason for United’s lack of interest is said to be Bale’s age, he will turn 29 in July, the cost likely to be involved. Un-named ‘other’ Premier League clubs are even said to be put off for the same reasons – both Liverpool and former club Tottenham had been mentioned as potential suitors in the ongoing speculation.

What it comes down to is this. Even though the Indepedent’s report notes that Bale is no longer seen as ‘intransferible’ at the Bernabeu and could be sold to raise funds for extra summer spending, Serie A’s Internazionale are the only club with any serious interest in the player.