Lukaku has previously spoken about his desire to one play in Serie A on more than one occasion and speculation of a move to Inter has only increased since Antonio Conte was handed the reins, with the pair thought to have come close to linking up at Chelsea in 2017. The likelihood of Inter actually being able to prise Lukaku away from United appears slim.

A report from Gazzetta dello Sport describes the 26-year-old as ‘Conte’s favourite’, but adds that United are demanding at least €70m (£62.3m) to part company with him.

What’s more, the Italian publication claims that the English side have already rejected Inter’s proposal of sending Ivan Perisic to Manchester as part of any deal.

Perisic, who played and scored in last summer’s World Cup final for Croatia, was famously a primary target for former United manager Jose Mourinho back in 2017. But United ultimately failed to agree a price with Inter at that time and an expected deal fell through. 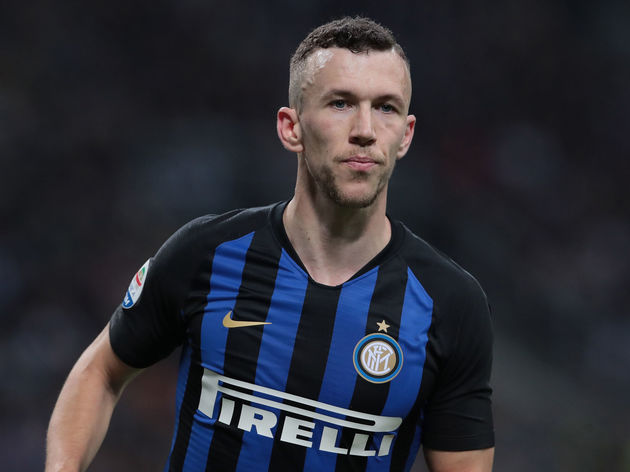 Two years on, and with Perisic now 30 years of age, Inter are apparently more willing to let him go if it means that Lukaku would be cheaper. Yet United have made a defining change to their transfer policy and are specifically targeting younger players who can be developed.

That has led the club to pursue 21-year-old Wales winger Daniel James, for whom a ‘deal in principle’ was officially confirmed by the club last week ahead of his move from Swansea.