A 75th minute goal from young gun Mason Greenwood was enough to give Manchester United a 1-0 win over Inter in the International Champions Cup.

The Red Devils started on the front foot, pressing high up the pitch. Daniel James had the clearest chance of the first half, latching onto a neat pass but he sliced the ball into the side-netting. Samir Handanovic was also forced into a number of saves in the first half as Man Utd dominated. 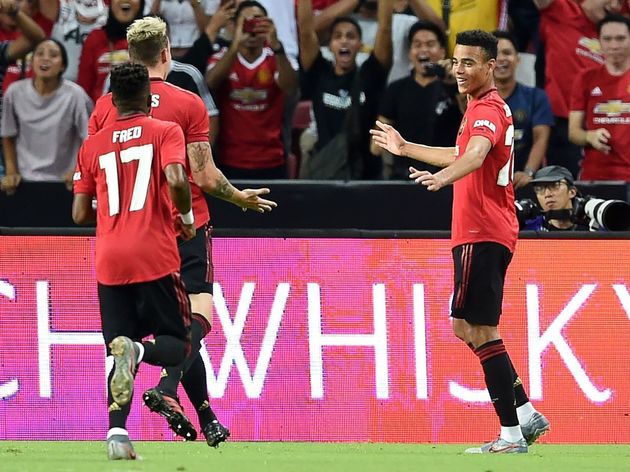 After the break, both sides had opportunities cleared off the line and United also hit the woodwork. The deadlock was then finally broken in the 75th minute when Mason Greenwood fired home with an exquisite curling effort.

The intensity of Man ?Utd?’s

Wholesale substitutions can often disrupt the flow of a match, but not for Ole Gunnar Solskjaer’s men. Chong, Angel Gomes and Greenwood were scintillating and, ultimately, made the difference.

Yo. @ManUtd @carras16 I wanna see Chong and Greenwood in the first 11 this coming season. Nah nah…nah I don’t wanna hear any excuse. Just do it. #MUFC

Could this be the signing of the summer? It’s too early to tell but Aaron Wan-Bissaka did have an outstanding game. The former Crystal Palace man completely shut-down the left side of Inter’s attack through his brilliant tackling and progressive running.

Going forward, the former Palace man was equally impressive. So much has been made of the Reds needing a defender who can actually defend – well, United now have one.

Special praise must go to Greenwood for his outstanding contribution. The 17-year-old looked mature and made the difference when he came on. The young forward may well be a very valuable asset for the Red Devils next season.

It was clear to see why ?Inter are pursing United’s Romelu Lukaku with all they have – they lacked a goalscorer. Sebastiano Esposito turned 17 just three weeks ago and took up some good positions but wasn’t able to pose too many problems. 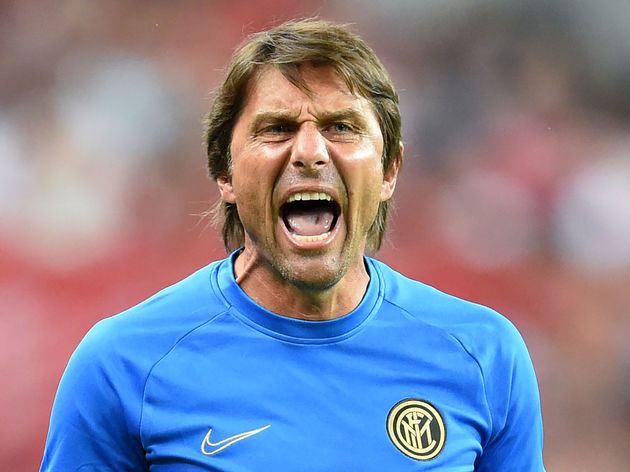 At the other end of the field, Samir Handanovic looked as confident as ever but there were numerous sloppy passes from the back three that started the game. That said, it was only their second pre-season match and they will only get stronger with the arrival of Diego Godin.

The Italian acted as the fulcrum in midfield and was constantly looking to provide the front two with opportunities to test the United defence. The midfield man was bright, picking up good pockets of space – and with a lethal striker at the top of the pitch, he could be a very influential player next season.

Man Utd will now come up against ?Tottenham Hotspur on Thursday 25 July in the next round of fixtures in the International Champions Cup.

Meanwhile, Inter will face Juventus in the ICC on Wednesday 24 July. Conte will be hoping for a stronger performance from his men as they look to close the gap on I Bianconeri in the league.