?Inter midfielder Marcelo Brozovic is set to miss huge Serie A games against AS Roma and Juventus in the coming weeks due to a thigh injury.

The 26-year-old was forced off after only 23 minutes during the Nerazzurri’s goalless draw with Atlanta at the weekend, although the extent of the injury was unknown. ?Inter manager Luciano Spalletti admitted that the Croatian international ?would not be available for the next game – away to Frosinone at the weekend – with the club releasing an update via their ?Twitter account.

The brief statement reports that the midfielder has sustained ‘ 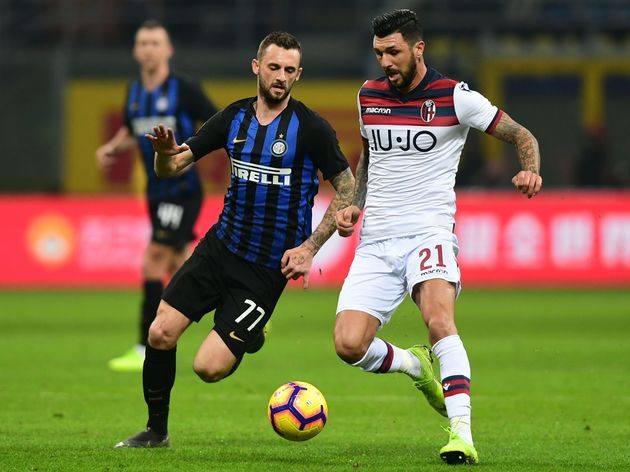