Marcelo Brozovic’s agent has revealed the midfielder feels settled at Inter, dashing the hopes of Tottenham and Arsenal who have both been linked with the Croatian.

Brozovic has been at the forefront of much transfer speculation over the past two months as it looked likely Inter would fall short of Champions League qualification. However, they clinched it on the last day of the season and Brozovic seems to have his heart set on Inter.

The 26-year-old Croatian has been instrumental in the successes of both club and country over the past year, with a string of impressive performances resulting in plenty of transfer speculation.

Rumours began to circle around Brozovic’s departure from San Siro after he became unsettled with the lack of silverware earned after more than 120 games played for La Beneamata.

Yet recently Brozovic’s agent Miroslav Bicanic spoke to FCInter1908, revealing more about Brozovic’s state of mind at Inter and reassuring fans that he wishes to stay. 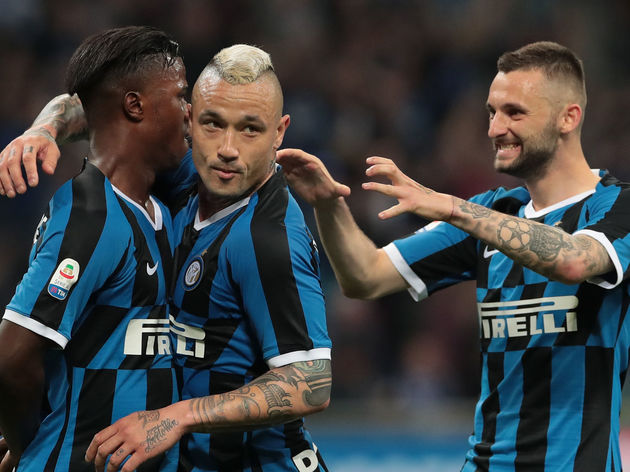 He said: “Marcelo looks great and feels like an important player at Inter. In Milan, he feels at home and the club is like his family. Yes, but he is not entirely happy because he has not yet won a trophy.

“Qualifying for the ?Champions League was an important objective, but a club like Inter deserve to win trophies. Brozovic is confident they’ll arrive soon. No doubt, Marcelo will respect any coach who will be at the helm of Inter next season, whether it’s Spalletti or any other coach chosen by the club.” 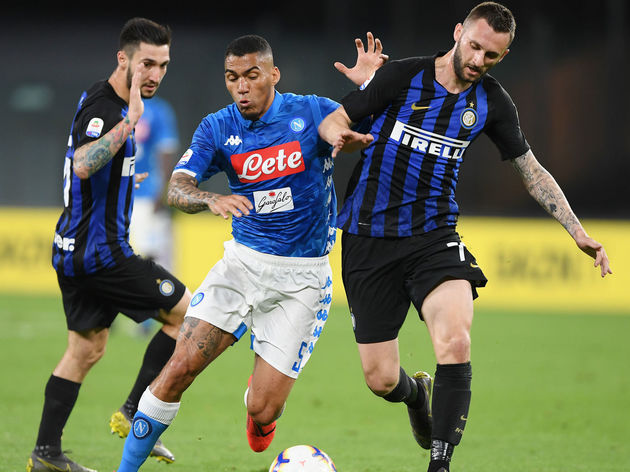 While Inter clinched Champions League football in a less than convincing style, they still managed to beat fierce rivals Milan to the final top four spot, after beating Empoli 2-1 at home.