The agent of Inter midfielder Marcelo Brozovic has told Manchester United and Arsenal that they must be ‘ready’ to meet his client’s £57m release clause and ‘agree his terms’ if they want to sign him.

Miroslav Bicanic represents the 26-year-old, who recently extended his contract at the San Siro until 2022, but that has not stopped speculation about him moving to the Premier League. 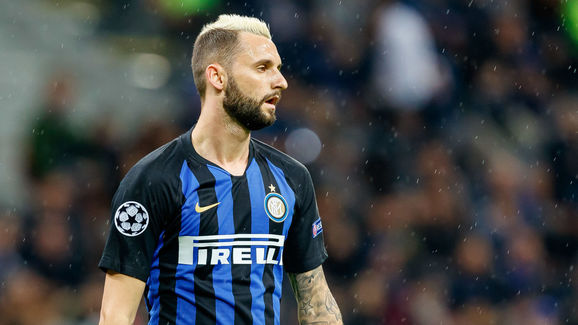 Brozovic’s agent sent a clear and stern message to Manchester United and ?Arsenal in what they must do if they want to prize his client away from Italy.

“Inter have made him feel important and given him the necessary support, so Marcelo has now become mature as a man as well as a player,” Bicanic, the agent of Brozovic’s told Croatian outlet Vecernji List.

“He sees Milan as his home, as it’s not far from Zagreb, so there’s no need to put too much emphasis on these transfer rumours.

“If some of the biggest clubs in the world are ready to pay the €60m release clause, they must also agree terms with him. He is concentrated on Inter and battling with Juventus for the Scudetto.” Croatia international Brozovic’s started and played the full 90 minutes for his national side as they suffered a 2-1 defeat at the hands of England in the UEFA Nations League on Sunday.

For his club side, the defensive-minded midfielder has played 16 games in all competitions, finding the back of the net on two occasions against Sampdoria and Lazio. 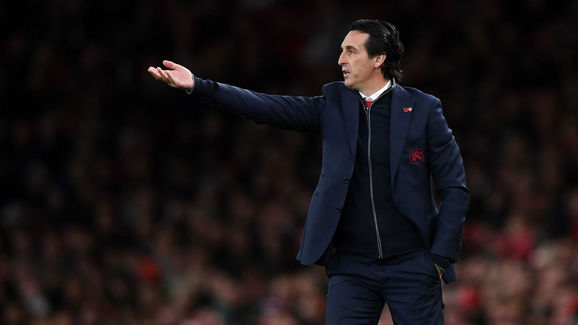 On the other hand, both Arsenal and Manchester United currently sit outside of the Premier League’s top four, with Jose Mourinho’s men losing four of their 12 league encounters this term.