?Inter are reported to be considering a move for West Ham’s Marko Arnautovic, as reports in Italy suggest the Austrian is keen on returning for a second spell at the club.

Arnautovic has been frequently linked with a move away from the club over the last 12 months, with reports of Inter’s interest coming after he was close to a switch to China in January, while Manchester United were believed to have an offer on the table last summer.

It seems like it’s just a matter of time before he does eventually seal a big-money move away, and after scoring 11 goals in 30 appearances in what was an injury-hit 2018/19 season, ?Gianluca Di Marzio reports that it could come via the ?Serie A side. 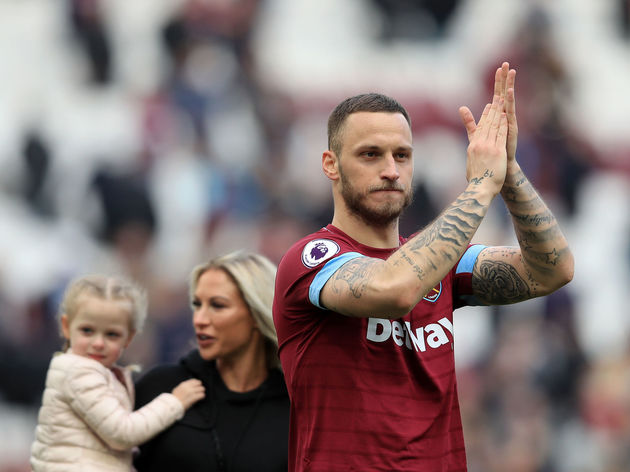 The claim is that Arnautovic has made no secret of his ‘love’ for ?Inter, with whom he spent the 2009/10 season on loan from FC Twente, managing just three appearances due to injury, and the club, as a result, see him as an option to fill the striking vacancy that will likely be opened up by Mauro Icardi.