?Chelsea manager Maurizio Sarri is believed to have grown frustrated with Alvaro Morata’s struggles in front of goal, and will look to the Serie A to sign a new top striker in the coming months.

Inter’s Mauro Icardi and AC Milan’s Patrick Cutrone appear to be high on his wish list.

Morata has endured an incredibly challenging few years in London. His Chelsea career began in impressive form, netting nine goals in his opening 14 matches. Unfortunately, the goals dried up after just a few months and Morata has looked completely devoid of confidence for the best part of a year, frustrating the majority of fans. News of Sarri’s frustrations towards ?Morata comes from ?The Sun, who claim that the Italian will target ?Inter’s ?Icardi during the upcoming January transfer window – as he seeks to add another reliable goalscorer to partner ?Eden Hazard.

The report claims ?Chelsea have already enquired about Icardi, but have been quoted a price tag of £90m. The Blues will attempt to negotiate a deal for the 25-year-old, but are lining up Cutrone as a possible alternative if they are unable to sign the Argentinian.

Icardi is widely regarded as one of the best strikers in the world and has five goals in his opening eight matches this season. However, Chelsea are reluctant to meet Inter’s financial demands, and are prepared to rival ?Tottenham Hotspur for ?Milan’s Cutrone, who would likely cost just £25m.

Both are viewed as more reliable options than Morata, who has just nine goals in his last 35 matches for Chelsea. The club have been desperate to give Morata the chance to prove himself as a reliable option in attack, but he has consistently failed to impress. 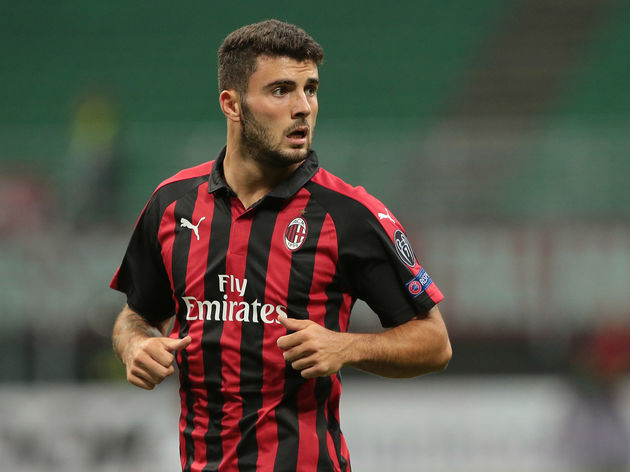 The club opted to sign ?Olivier Giroud from rivals ?Arsenal, but the 32-year-old was never viewed as a long-term solution to Chelsea’s goalscoring woes.

Former manager Antonio Conte’s clash with ?Diego Costa in 2017 is viewed as a huge mistake by fans, who have seen their club struggle in front of goal ever since the Spaniard’s departure.