?Mauro Icardi’s time at Inter appears all but over after the striker left the team’s pre-season training camp in Lugano, with Napoli and Juventus both linked with a move.

The 26-year-old joined the Nerazzurri in 2013 from fellow Italian outfit Sampdoria in a €6.5m deal, going on to collect 124 goals in 219 appearances for the Serie A giants. However, he was stripped of the club captaincy in February following criticism from his wife of the Inter squad and management, Icardi refusing to play for nearly two months thereafter. The Argentine has seemed likely to leave the side ever since that incident, though he did return for the run-in as they secured a place in next season’s ?Champions League group stages.

It is highly doubtful whether Icardi will be around to partake in their European adventure, with the ?Nerazzurri’s official ?Twitter account releasing a ?statement on Saturday explaining that the forward would not remain with his teammates in Switzerland as they prepare for the upcoming campaign.

The message read: “[Mauro Icardi] will today return to Milan from our training camp in Lugano. The club and the striker have come to this decision by mutual agreement. Icardi will continue his pre-season training over the next few days and will take no part in our Summer Tour in Asia.”

Naples has been suggested as a possible destination for the former skipper, but ?Partenopei president Aurelio De Laurentiis has ?rubbished speculation that they will offer Lorenzo Insigne as part of a swap deal. 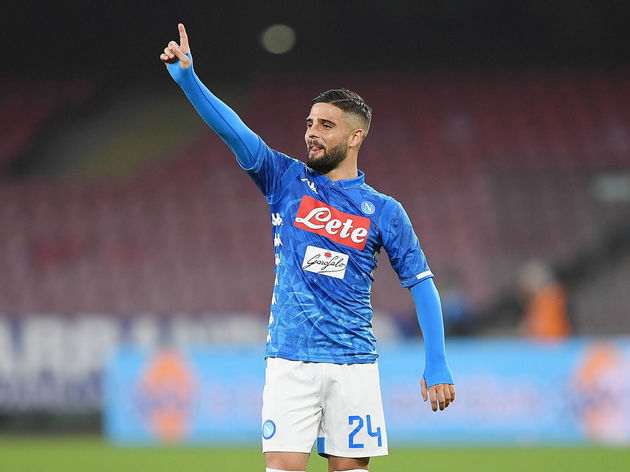 ?Juve are also rumoured to be in for Icardi, whilst ?Atletico Madrid were reportedly in the running, although the latter’s interest will have cooled after the £113m purchase of Joao Felix from Benfica.