?Mauro Icardi is now open to a move to Serie A rivals Napoli, as talks over a possible deal between Inter and Juventus have stalled. After being heavily linked with a move to ?Juve, Sportitalia (via ?Football Italia) report that this move now looks in doubt, as the Turin club would first need to sell ?Gonzalo Higuain to sanction a move for the ?Inter striker.

Juventus have been trying to offload Higuain to AS Roma in order to make space for Icardi’s arrival, but the former ?Chelsea man continues to snub the opportunity.

With a transfer to the Allianz Stadium looking increasingly unlikely, Icardi is said to have begun weighing up other options.

This has opened the door for ?Napoli, who are reportedly ready to pay the €60m asking price for the Argentine, along with an annual salary of €10m and a guarantee of regular playing time. Despite his tempestuous relationship with Inter supporters, Icardi has an excellent record for the club, scoring 124 goals in 219 appearances, and it comes as no surprise that his availability has put a host of clubs on alert.

After ?storming out of the club’s training camp earlier this month, Icardi has been linked with moves to Juve, Napoli, ?Manchester United and ?Atletico Madrid.

However, Atleti’s interest has quietened following their purchase of Benfica’s Joao Felix, while Manchester United continue to wrangle with Inter to get what they see as a fair price for their own striker, ?Romelu Lukaku. 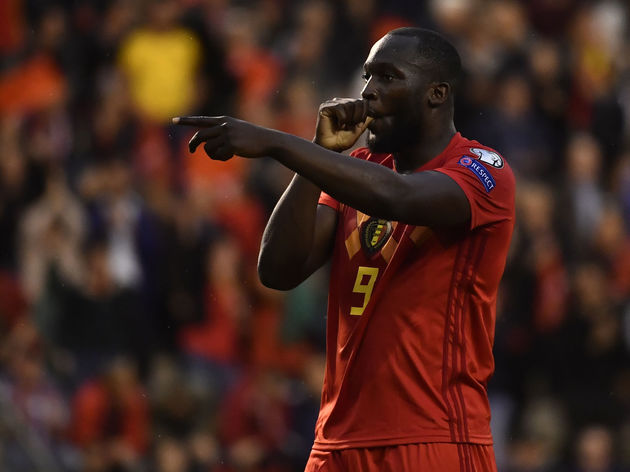 With Napoli seeming to be his last remaining option, Icardi’s move to the Stadio San Paolo looks more and more probable.