?Mauro Icardi is said to be preparing legal action to terminate his contract with Inter on the grounds of ‘mobbing’ – a legal term which refers to bullying in the workplace.

The Argentine’s 2018/19 campaign was undermined by issues behind the scenes and he was left out of the Inter squad for a large portion of the season after being stripped of the captain’s armband by former manager Luciano Spalletti. Antonio Conte, who has now officially taken over the reigns at ?Inter, has already made it clear that ?Icardi will not be a ?part of his plans going forward and the striker will be left out of the Nerazzurri’s pre-season preparations as a result.

?Football ItaliaIcardi, who was keen on remaining in Milan, is now preparing a potential court case with his wife and agent Wanda Nara which could effectively allow him to leave the club as a free agent this summer – ending his current contract two years early. 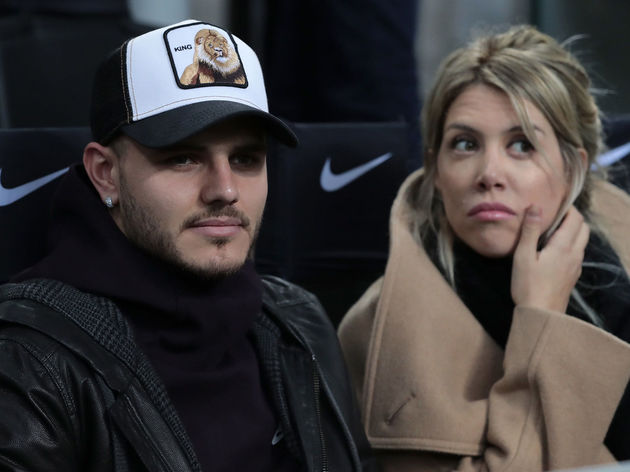 If Icardi is made to train by himself away from the rest of the group, he may well have ammunition in which to attack the club with, following the precedent set by Goran Pandev when suing Lazio for early contract termination in 2009.

Icardi’s case will also be built around prior spat which saw him stripped of the captaincy for reasons that still remain unclear in the public eye.

However, Inter could counter this argument as Icardi refused to return to training earlier on in the season after it was found that he had recovered from a knee injury that had previously kept him on the sidelines.