Inter striker Mauro Icardi has called into question the “love and respect” that the club’s decision makers have towards the fans as well as towards him.

The Argentina international was recently stripped of the captaincy at San Siro and then went on strike, failing to appear in Inter’s last four games across all competitions.

The recent turmoil has caused Icardi’sfuture to be called into question, but the 26-year-old insists he has always loved the Nerazzurri and stressed he rejected offers to move elsewhere that other players would have jumped for. 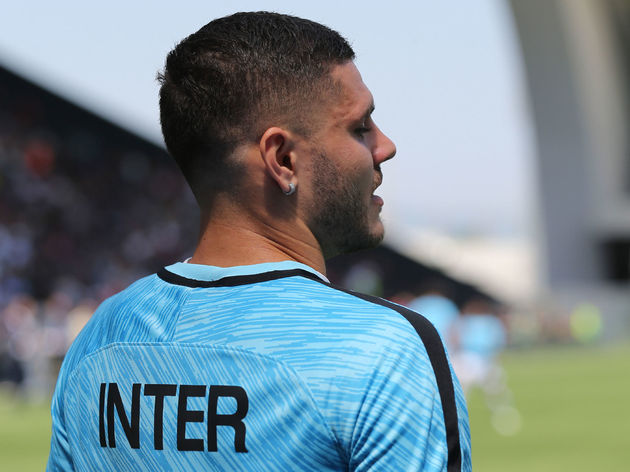 “And despite everything, I’ve always decided to stay. And for the love of these colours. I’ve refused offers that other players would’ve found difficult to refuse.

“I realised my dream, I realised the dream of all us ‘Interesti’, returning to the Champions League, with the team I was captain of. Because I’ve always felt and transmitted love for these colours.

“I don’t know if, at this time, there is love and respect towards Inter and I on part of those who make decisions.

“Many things can happen in a family, good or bad. And out of love, one can stand for a lot of things.

Can someone tell me where I can find the word “apologize” or “sorry” in Icardi’s statement?