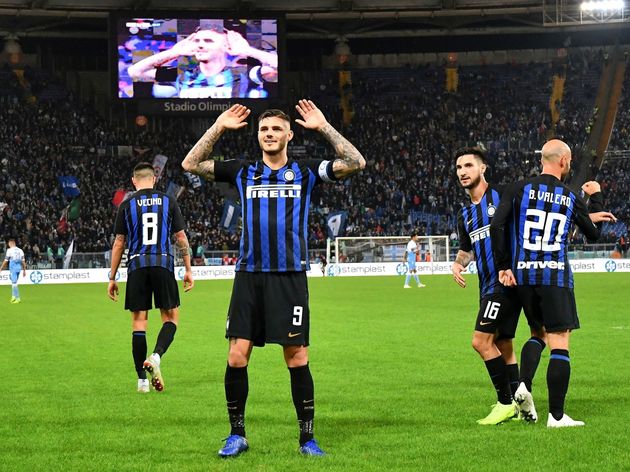 “I have always lived for the goal, even as a kid. I can do it and I feel that I must do it. Scoring goals is my mission in life. I have scored an extra 100 goals since I was at Sampdoria, but I remain exactly the same player.”

?Icardi’s form in recent seasons has seen the striker linked with moves to the likes of ?Juventus

and ?Real Madrid, however he’s determined to remain at San Siro and win trophies with Inter. 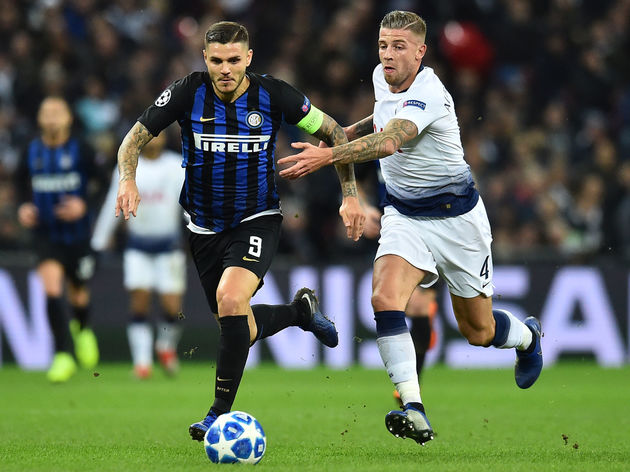 “Did I ever come close to leaving? You’d have to ask the club. I always made my objectives clear. The first, to get Inter back into the Champions League, has been achieved. The second, win something with Inter.”