The wife and agent of Mauro Icardi has hinted that the striker is set to reject interest from the likes of Chelsea and Real Madrid and renew his contract at Inter.

The Argentinian, who is widely regarded as one of the finest strikers in the world, has been heavily linked with a move to Stamford Bridge, with Alvaro Morata and Olivier Giroud both struggling for Chelsea this season. Rumours also emerged suggesting Inter could be forced to sell their star to abide by Financial Fair Play regulations, but this was never confirmed.

Mauro Icardi is ready to sign the new contract with Inter until 2023, worth €7m per year plus bonuses, as hinted by Wanda Nara.

Rumours surfaced claiming a contract renewal had been verbally agreed upon, and now the tweet from Icardi’s agent suggests her client is set to remain with ?Inter.

According to ?Football-Italia, Icardi’s new deal will run until 2023 and the 25-year-old will earn over £6m per year, alongside several financial bonuses. 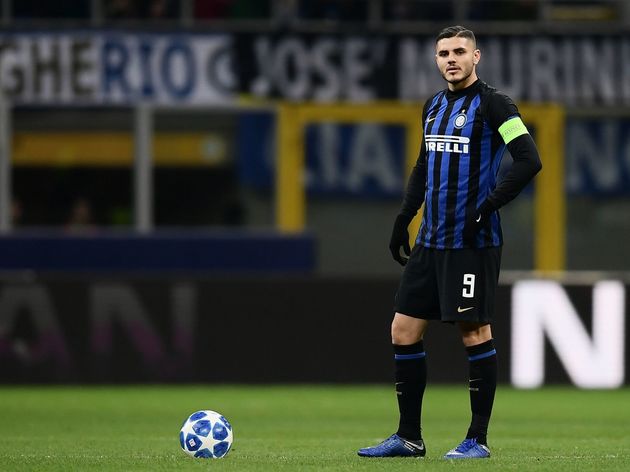 His current contract is said to contain a release clause of around £100m which is only active for overseas clubs for two weeks in early July, but it remains to be seen whether a similar clause will be inserted if Icardi does indeed opt to renew his contract.

Icardi has netted an impressive 12 goals from 18 appearances this season. He is widely viewed as one of the most prolific strikers in the world, and has racked up 119 goals in 200 appearances for 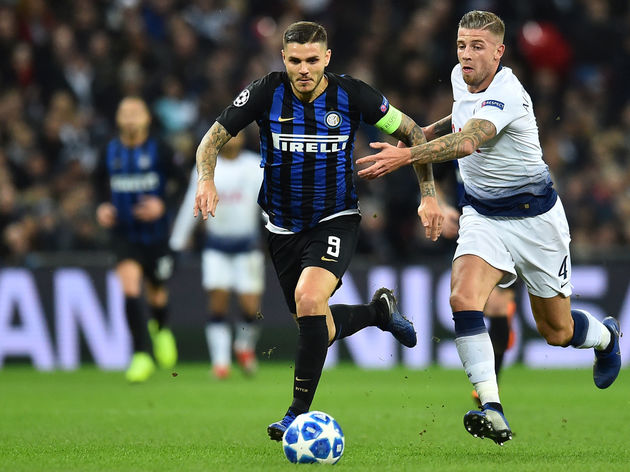