The wife and agent of Inter striker Mauro Icardi has demanded that the Argentina international is reappointed as the club’s captain, if they ever want him to play for the Nerazzurri again.

Wanda Nara, a pantomime villain whenever Icardi is in the news, has been held up as one of the main causes of the fractious relationship between Inter’s hierarchy and the striker following their most recent round of contract talks.

It’s already been made clear that Icardihas no intentions of leaving San Siro despite interest from elsewhere, including from Juventuswho have already been in contact with Inter over a potential move.

However, La Gazzetta dello Sportclaim that Nara has demanded the club restores Icardi’s position as captain if they want him to continue playing for the Nerazzurri. 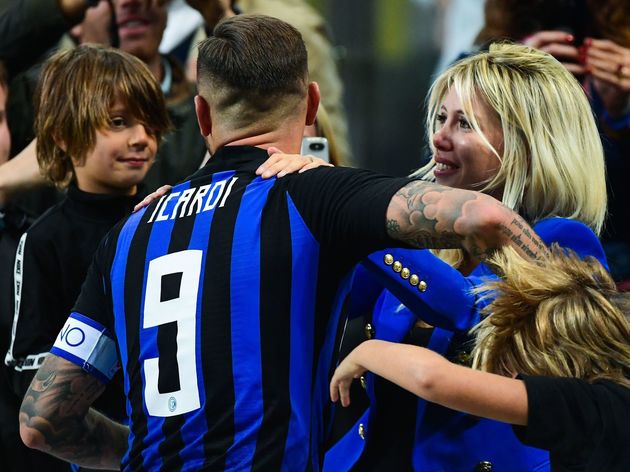 She has also said that Icardi deserves an apology from the club, having given the armband to veteran goalkeeper 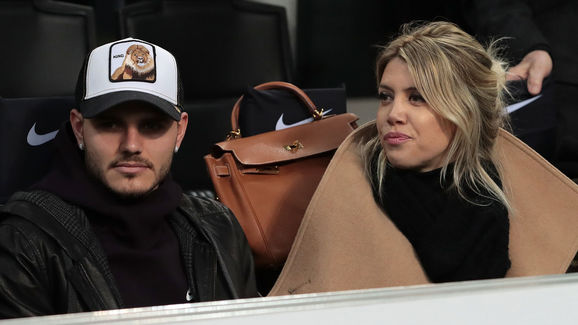