?Mauro Icardi’s wife and agent Wanda Nara has revealed there has been a great deal of interest from a host of European super clubs willing to trigger the Argentine striker’s release clause.

The ?Inter captain currently has his release clause set at a hefty ?Real Madrid who would be interested in signing the 25-year-old striker 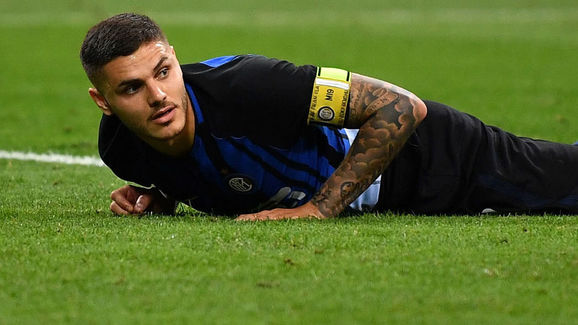 Nara spoke to Radio Metro regarding the possibility of a big-money deal, saying: “There are some big clubs ready to pay the release clause, which is very high, but considering the figures that are circulating in football right now and the kind of player Mauro is, it’s not even that remarkable. “There are many clubs putting pressure on, but his priority is Inter. There will be a meeting with their director of sport and the priority as of today is to stay here.”

As a result of Inter securing Champions League football for the 2018/19 season, the Nerazzuri are naturally very keen to renew the contract of their prized asset, keeping him at the club as they look to return to the formidable force in Italy, and indeed Europe, that they once were.

“It irritates me when people underestimate Mauro, as he is wanted by the three best teams in the world,” Nara added. 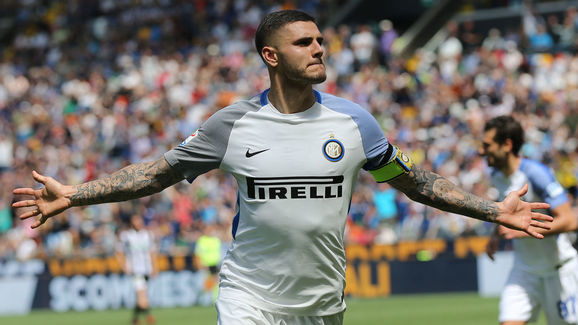 “We’ll see what he does with Inter, the situation is he’ll either sign a renewal or leave, but the priority is to remain here and resolve the issue before we can go on vacation.”

With Icardi ?omitted from Argentina’s World Cup squad destined for Russia this summer, he’ll have plenty of time to consider his next destination without the added pressures of international football. However, it goes without saying that Inter fans will undoubtedly be keen to see their talisman donning the same blue and black jersey come the end of the summer.