?The wife and agent of Mauro Icardi has confirmed that the forward has never wanted to leave Inter, who are in the process of offering Icardi a new contract with a higher release clause.

Icardi is widely regarded as one of the world’s top strikers and has regularly been linked with an astronomical move to various European giants. Real Madrid are often touted as potential suitors of the Argentinian, who currently has a release clause of 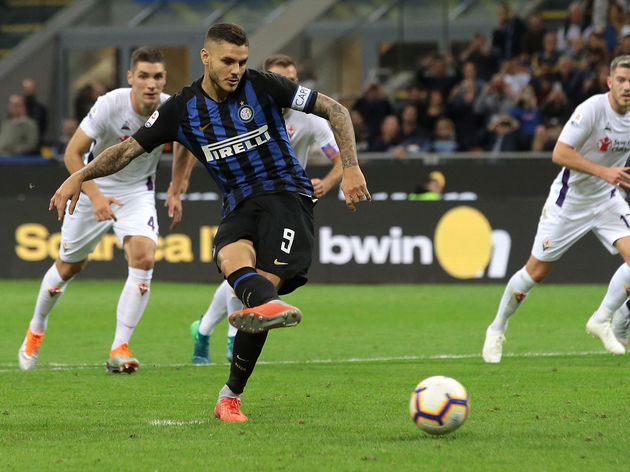 “His choice has always been to stay at Inter, and the fans recognise that. Having examples like [Javier] Zanetti at ?Inter and [Francesco] Totti at Roma is an added value, and good for anyone who comes to the club.”

She also took the time to praise Icardi’s compatriot ?Paulo Dybala, who netted his first goal of the season for ?Juventus on Wednesday. She said:

“He and Icardi will be the starting pair in the future.”

Icardi has netted an incredible 109 goals in 188 matches for Inter and, at 25 years old, is expected to continue to improve. He scored a stunning goal against ?Tottenham Hotspur in the Champions League earlier this month, and netted his first ?Serie A goal of the season last weekend. 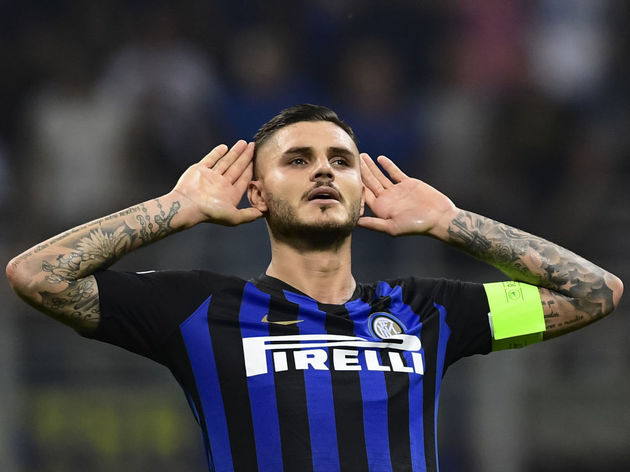 The striker has just five caps for Argentina to his name, and has found himself behind the likes of Dybala, ?Lionel Messi and ?Sergio Aguero in the pecking order for his country. He made his first appearance for his country in over a year as he started Argentina’s goalless draw with Colombia earlier this month.