?The lawyer of Mauro Icardi has insisted that the controversial striker only opted to sue Inter in order to try to regain a place in the team, adding that he is not interested in the financial side of the issue.

Icardi chose to ?pursue legal action after new manager Antonio Conte banished him from the first team. It also emerged that, as part of the case, Icardi had demanded €1.5m in damages as a result of being unable to play. “If the court rules in his favour, the compensation will be a natural consequence. It applies to everyone, not just to Icardi.

“It’s a situation where money is irrelevant because what Icardi wants is to be an integral part of the ?Inter project. How is it possible in two months of pre-season training he hasn’t taken part in a single friendly?

“Now we must wait up to five days for the tribunal to accept the case and I think they’ll wait until the transfer window has closed on Monday evening. 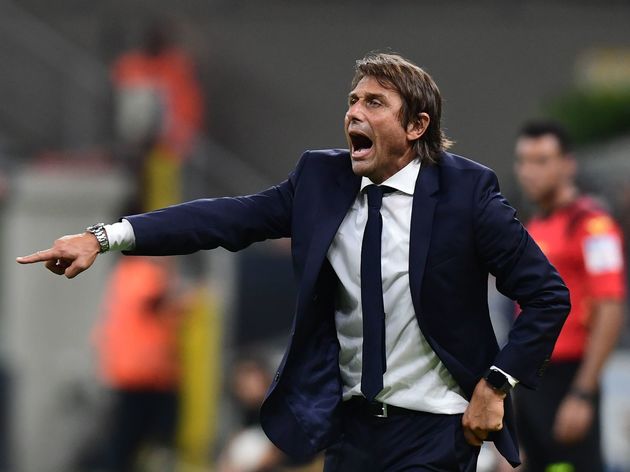