Inter defender Milan Skriniar has confirmed that an agreement to sign a new contract with the club is ‘close’, and has spoken glowingly of his great relationship with the Nerazzurri.

The Slovakia international has been in impressive form for the Serie A giants since arriving in a €20m deal from rivals Sampdoria in 2017, and had been linked with a move to Manchester United in recent months. 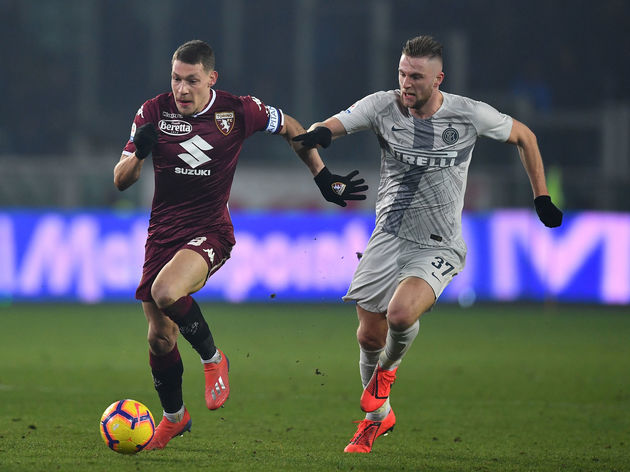 However, after ?Inter’s resounding 4-0 win over Rapid Vienna in the Europa League on Thursday evening, Skriniar revealed he was edging closer to a contract extension at the San Siro.

He said (as quoted by ?CalcioMercato): “My contract renewal? We are close. I have a great relationship with the club.

“How much I can improve? As I said, I always want to do my best in every training and match, maybe my growth came from that. Of course, the coach’s confidence is also important for the growth of a player.”

After reports of growing turmoil between the club and star striker ?Mauro Icardi, Skriniar was quick to insist that the ‘spirit’ in the dressing room in recent weeks has been the reason behind their good form of late.

The 24-year-old added: “When I play, I try to do my best, beyond the opponent. This is my spirit and in my opinion, it must be within every single player.

“What changed in the team? In the last 3-4 matches, we ran and fought to the end. Certainly, I can say, we were more united, this was our leap in quality. 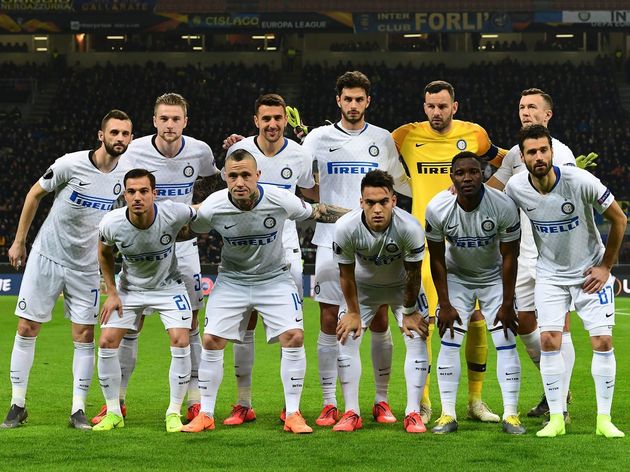 “A rational explanation to our better form? I don’t think there is one. We talked about it many times in the locker room. After the bad games, the spirit of honouring the jersey must be born in every player, that’s a fundamental aspect.