As quoted by FCInt?erNews, the 23-year-old stated that he will continue playing his football under Luciano Spalletti next season, during an interview with Slovakian YouTuber Sajfa.

Skriniar vocalised his plans for the foreseeable future, stating: “I’m not going to leave Inter but anything can happen.” 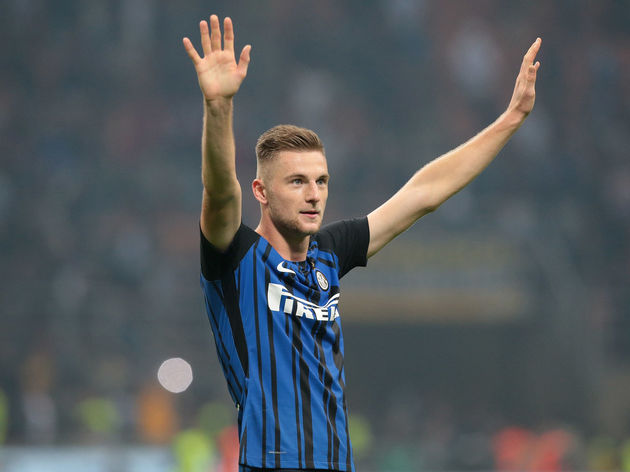 With speculation that the likes of ?Barcelona and ?Bayern Munich had approached the defender, he stated: “I’ve read too. They are false, but there was no official dialogue.”

Premier League giants ?Manchester United also showed an interest in signing Skriniar earlier in the transfer window, submitting a bid rumoured to be around £57m, according to ?th?e Sun.

When asked about his current value, Skriniar, who has only been an Inter player for one season, went on to state: “I think I’m worth about £70m.”

Having made 40 appearances in all competitions for Inter last season, Skriniar has become an integral part of Spalletti’s team.

The young defender still has four years left on his contract, after signing for Inter in July last year from fellow Serie A side Sampdoria. 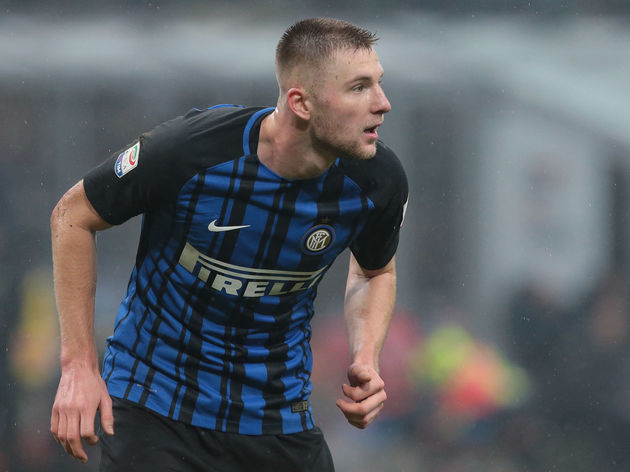 Skriniar has gone on to play 18 times for Slovakia since making his debut in 2016, even playing in a deep midfield role at times for his country.