??Internazionale defender Milan Skriniar says he is happy to remain at the club, but that his future is very much in their hands, amid rumours that ?Manchester United are preparing an offer for the Slovakian.

Speaking in an interview with Gazzetta dello Sport (via ?Sport 360), Skriniar admitted he was flattered to hear of interest from United but insisted he was not about to force a move away from San Siro.

“Man United? It’s nice to know that you are appreciated by other big clubs in Europe but I’ve never thought to leave the club,” said Skriniar. “The future depends on the club and I accept whatever they decide.

“New contract? My agent is in talks with chiefs of the club, it’s not done yet, let’s see what happens. In the interview Skriniar also ruled out ever leaving to join Inter’s Italian rivals AC Milan or Juventus.

The Slovakian star joined Inter from fellow ?Serie A side Sampdoria last summer and has earned a sterling reputation at the club, becoming renowned as one of the finest young centre-backs in Europe.

United have made signing a new centre-back this summer their rop priority, having already signed a new midfielder in Brazilian Fred and young right-back Diego Dalot from Porto. 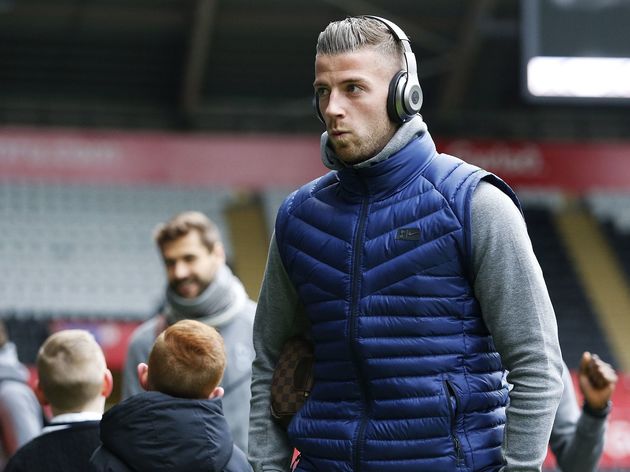 The club have been heavily linked with ?Tottenham’s Toby Alderweireld but the clubs have struggled to settle on a deal for the player so far, with negotiators Edward Woodward and Daniel Levy believed to be some way apart in their valuations of the Belgian.

United have also been linked with a move for ?Barcelona’s Yerry Mina, who impressed at the World Cup with Colombia.