Any club wishing to buy Milan Skriniar must break the world record for a defender, but the Slovakian has yet again made it abundantly clear that he is not interested in leaving Inter. 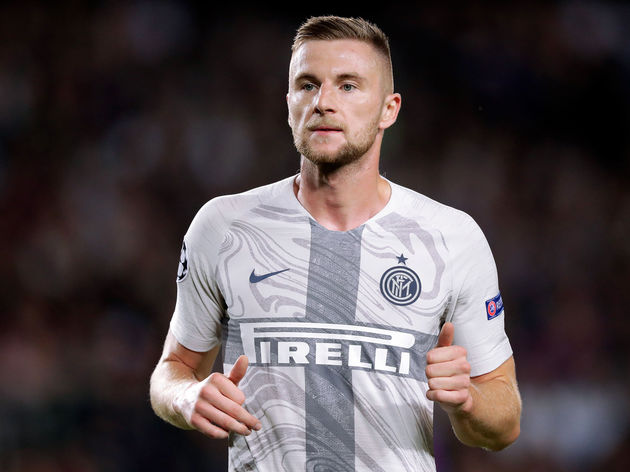 “You write things that you don’t even know,” Skriniar said, sharing an image of a Slovakian newspaper speculating about his future. “You are sh***. Now write an article on this.”

?Tuttomercatoweb, the source which claims that ?United have had a 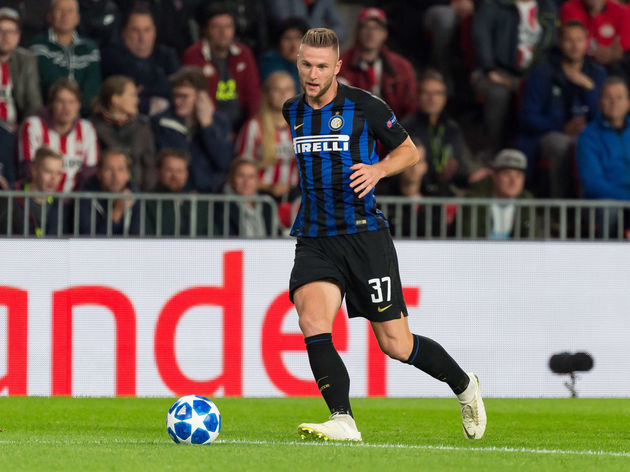