Milan Škriniar’s agent has claimed the Inter defender is closer to reaching an agreement to join Real Madrid rather than arch rivals Barcelona.

The 24-year-old has established himself as one of the finest centre-backs in Serie A and, as a result, he has long been of major interest to numerous European giants. Featuring 16 times in all competitions so far this season, he has been a fixture in Antonio Conte’s side. 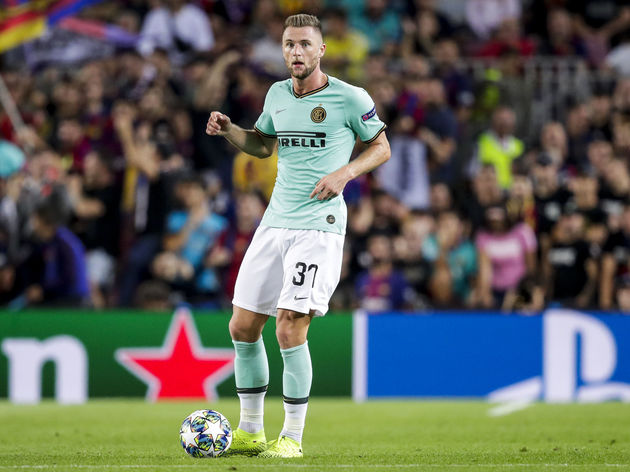 While several scouts from across Europe have been tracking ?it has recently been reported

Mithat Halis, a partner at Star & Friends, the company that represents the player, has now placed a hefty price tag on the Inter man while he also claimed that Los Blancos are currently leading the race to sign him.

“Škriniar is worth €100m. Real Madrid and ?Barcelona have been competing for his signature for the last two years,” he revealed, ?as quoted by AS.

“Now Real Madrid are closer to reaching an agreement with Inter Milan because they want – and need – him much more than Barcelona.

“?Real Madrid have to look for alternatives to their centre-backs, Ramos and Varane.” AS report that the agent went on to reveal that he can ‘see the defender going to Madrid’. 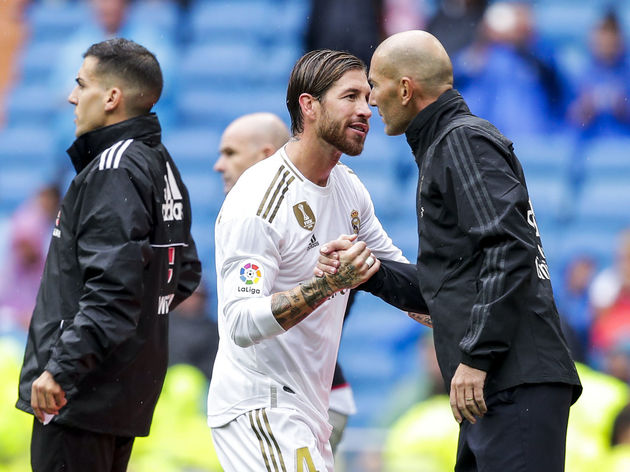 Zinedine Zidane’s men have made a strong start to the 2019/20 La Liga campaign, currently sat second in the table behind Barça, who have a marginally better goal difference. Sergio RamosRaphaël Varane

Škriniar only signed a new contract with ?Inter back in May, committing his future to the club until the summer of 2023, but this clearly hasn’t stopped clubs from showing an interest in the player.