Moise Kean has dismissed rumours of an imminent move to Inter, insisted that there is no better club for him to be at than Juventus.

The 19-year-old has long been tipped for greatness and propelled himself into the spotlight last season, impressing for both Juventus and Italy. However, he is yet to renew his contract, which expires in 2020, prompting rumours that Inter could look to offer him a way out of the club.

Speaking to ?Soccer Bible, Kean stated that he only wants to represent ?Juventus, who have helped him develop into the player he is today.

He said: “When I came to Juventus, when I arrived at Vinovo, I understood that things would change. Juventus helps you to grow and become a man in all the things you want to do. You learn lots of things without noticing.

“Technically I improved, but my ambition is to improve every day more and more. I’m aware of the fact that I wear a shirt that carries responsibilities, but it’s not a burden. I’m focused on my journey.

“I‘m sure that at the moment there aren’t any other teams that can help me improve in the way Juventus can. I was born here, and I have almost always worn the black-and-white shirt. Obviously I don’t know what the future holds, but what is sure is that I will always give my all.

“I think that the biggest ambition is well-known: winning the ?Champions League. But what they teach you in Juventus is to always give your all in every challenge, whatever form that takes.”

Last season, Kean managed 17 appearances in all competitions for Juventus, racking up seven goals and one assist in the process. With ?Cristiano Ronaldo ahead of him in the pecking order at the club, minutes have often been hard to come by, but Kean insisted that he loves working alongside the Portuguese superstar. 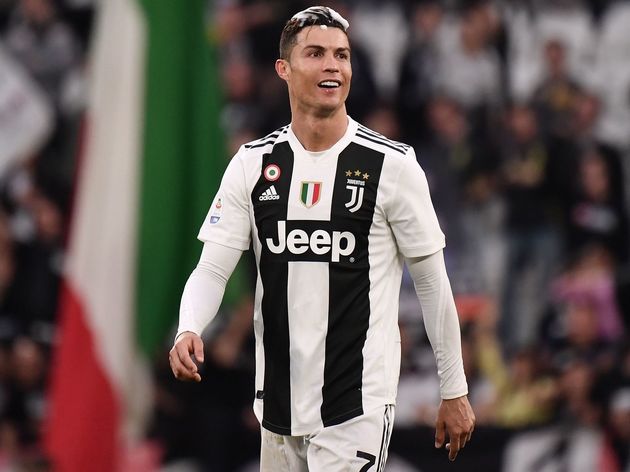 “When we train, I try to observe all the things he does, from his attitude on the pitch to his desire to play, to train and to always be ready. Training with great champions has benefits that you can’t underestimate,” Kean added.

“I’m not the type to do [ask for tips], but I quietly observe and then I try to apply what I learned on the pitch.”