?Biorou Jean Kean, father of Juventus’ attacking prospect Moise Kean, has said that his son’s home is in Inter amid recent rumours linking the youngster to the San Siro club.

Despite their apparent strained relationship, Biorou Jean has said that his son would like to move to Inter if they offer him more money than his current club or other suitors Ajax. According to ??Gazzetta dello Sport, he has advised his son to make a move to Milan based on his childhood loyalties to the Italian giants.

“It all started when we were walking around market stalls and I told him to choose a shirt.

“Inter are his home: he chose them as a child, so surely he’d like to go there. Then it depends on the offers that come in for him.” 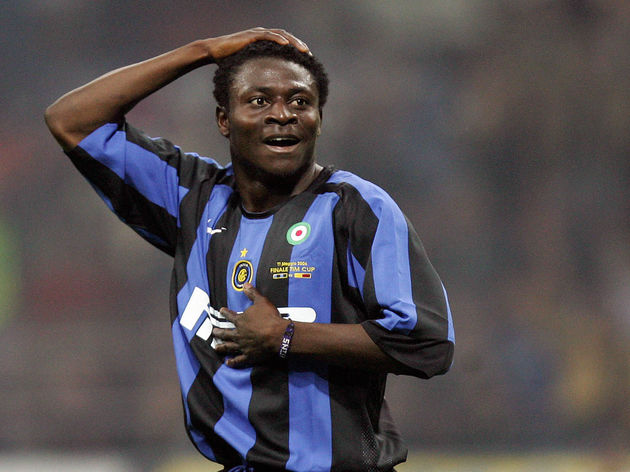 “If Inter offer more than what he earns right now, he’ll go there in my opinion. When he played for Torino, he always said to me: ‘After Toro, take me to ?Inter.’

“Despite being an adult, he still has his roots here. I’ll advise him to go to Inter so he can be even closer to me, instead of going to the Netherlands.”

But despite claims that he has a strong bond with his son and has a desire to be nearer to him, Kean has attempted to distance himself from any comments his father has made. Instead, the youngster made it clear that his loyalties most certainly lie with his mother during a radio interview, ?Football Italia reports.

He accredits her as making him the person he is today after she and his father separated when he was very young.

“If I’m the man I am today, it’s thanks and only to my mother. With that, I’ve said everything!