The writing has been on the wall for some time. Icardi had previously damaged his relationship with the Inter ultras back in 2016 after publishing a controversial book, while he was frozen out of the squad and stripped off his captaincy back in February after his wife and agent, Wanda Nara, criticised the Inter players and management on Italian TV. 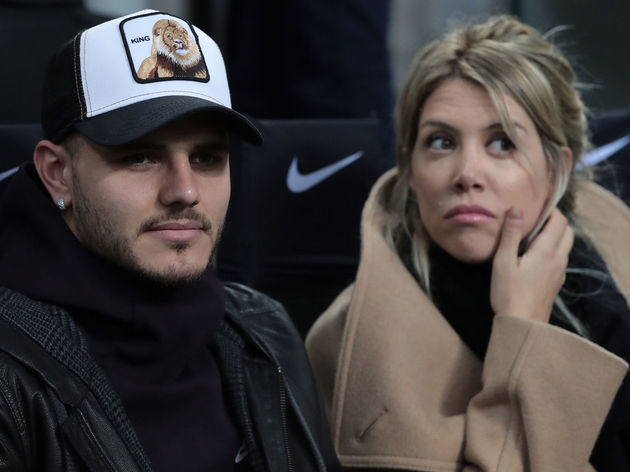 Although he was eventually allowed back into the Nerazzurri squad, ?Ic?ardi has effectively been put in the shop window by ?Inter CEO Giuseppe Marotta, who stated: “

?Juventus would still be his preferred destination. It’s understood, however, that Napoli would be more likely than Juventus to accept Inter’s asking price of €60m.