“[Former ?Inter President Massimo] Moratti asked me for him many years ago.

De Laurentiis then went on to discuss current Napoli manager Carlo Ancelotti, who took over from Maurizio Sarri during the summer.

“The extraordinary thing is that he has nothing to prove. I get crazy when I see coaches who are desperate on the bench, but not him. 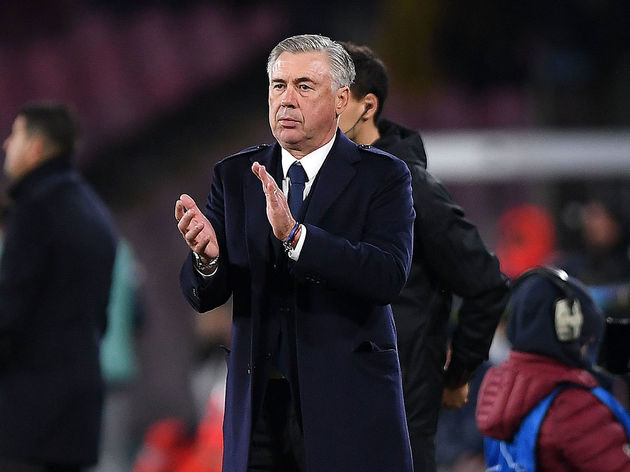 Finally, De Laurentiis was asked about Napoli’s upcoming Champions League clash with ?Liverpool in December. The Partenopei will travel to Anfield to face a Liverpool side who must win to avoid elimination from the tournament, and defeat to Jurgen Klopp’s side, coupled with a victory for Paris Saint-Germain against Red Star, would eliminate Napoli.

De Laurentiis said: “Anything can happen there, but it won’t only be down to our game in a theatre of football like Anfield, you’re in the lions’ den there.

“It’ll also depend what happens in the other stadiums in our group, and our imperative will only be to win, win, win.”